BuzzFeed will lay off 12 percent of its workforce, or about 180 people, it announced Dec. 6. Headcount cuts have hit media companies especially hard in recent months as advertisers have pulled back on their spending in a precarious economy, which weakens news publishers’ primary revenue stream.

Recount, a video news company founded in 2018, laid off a large portion of its staff last month and will suspend operations this week. Protocol, another startup, closed its doors as well, laying off more than 60 employees. Other news publishers like CNN, Morning Brew and Gannett, which owns USA Today and regional papers, cut its workforce as well. More than 50,000 people in tech lost their jobs last month, CNBC estimated.

“In order for BuzzFeed to weather an economic downturn that I believe will extend well into 2023, we must adapt, invest in our strategy to serve our audience best, and readjust our cost structure,” CEO Jonah Peretti said in a company memo, per Variety. 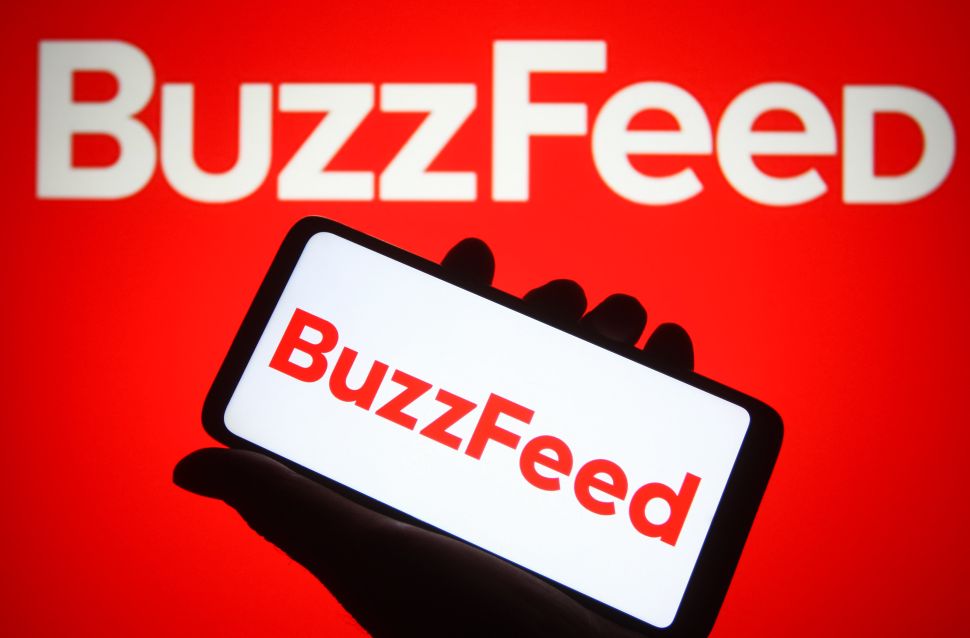