Meta, Facebook’s parent company, is downsizing its office footprint in New York City’s Hudson Yards, Bloomberg reported Nov. 30. The firm has decided not to renew its lease at 30 and 55 Hudson Yards, according to the report, which spans 250,000 square feet. The lease runs through 2024.

In July Meta said it had decided against further expanding its office space at 50 Hudson Yards, which makes up the bulk of the company’s real estate in that area.  The company is subleasing a “small portion” of space at that tower, but remains committed to anchoring its local footprint in New York City, including at 50 Hudson Yards, Tracy Clayton, a Meta spokesperson, said in an emailed statement. Meta recently opened a new office at the redeveloped James A. Farley Post Office building in Midtown Manhattan.

The decision to cull office space comes after Meta laid off about 11,000 employees, or 13 percent of its workforce, earlier this month. In addition to letting go of workers, the company has imposed a hiring freeze through next year, and is cutting back on discretionary spending.

Lyft, Salesforce, and Amazon have all cut back on office space in recent months as they reduce spending and headcount amid fears of a recession. 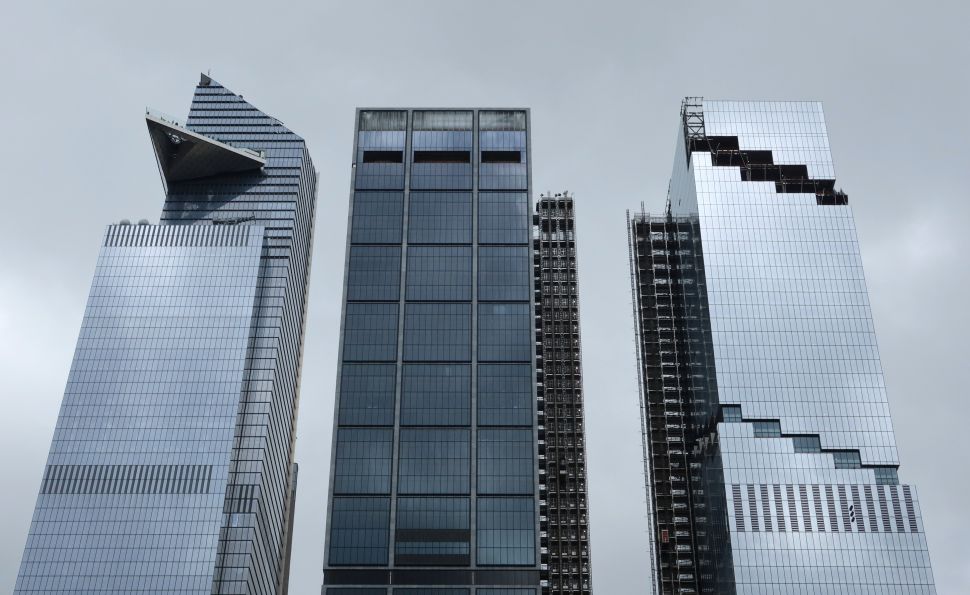