Elon Musk’s brain chip startup Neuralink, which is developing an implantable brain-computer interface (BCI) for human use, claims its technology will someday help blind people restore vision and paralysis patients walk again, with human testing that could start as soon as early next year, Musk said at a company event on Nov. 30. Musk has made similar lofty promises about Neuralink in the past and failed to deliver. His ambitious timeline once again raises questions and skepticism from medical experts and industry insiders.

The event was Neuralink’s first product update since April 2021, when the company demonstrated how its brain chip allowed a macaque monkey to play the video game Pong with his mind. At yesterday’s event, Musk played a video of a different monkey with a chip in his head “typing” on a virtual keyboard by following highlighted key prompts on a screen.

He said the new demo shows Neuralink’s technology has improved a lot in the past year, and he might have a chip implanted in his own brain for one of its future demos.

A BCI is essentially a microelectrode array placed in specific areas of the brain to decode and transmit neural signals to an external device. The first-generation Neuralink chip has 1,024 electrodes. At yesterday’s event, Neuralink showed a next-generation model with more than 16,000 electrodes. That could significantly improve some functions of the chip. In a visual prosthesis, for example, a higher electrode count would improve the fidelity of the image a blind person could see, said Dan Adams, a Neuralink researcher.

“These are very far-off promises,” said Anna Wexler, a professor of medical ethics and health policy at the University of Pennsylvania. “From what they showed, the advances seemed to be mostly on the engineering side. These promises of curing paralysis are also ethically concerning: they may give false hope to those suffering from serious injuries.”

Using BCI technology to help disabled people restore physical functions isn’t new in medical research. BCI researchers have studied such applications in laboratories for years, and there are companies well ahead of Neuralink in efforts to commercialize these technologies.

“It’s great to see neurotech in the spotlight, but much of what Neuralink showed has already been demonstrated by many research labs around the world,” Marcus Gerhardt, CEO of Blackrock Neurotech, a Salt Lake City-based BCI maker, said in an email.

Blackrock is one of at least two companies that have obtained the U.S. Food and Drug Administration’s permission to test BCI devices in human brains. It has implanted chips in more than 30 patients through clinical studies partnered with researchers worldwide. Synchron, a New York-based startup, received the FDA’s permission last year to test similar devices in human brains.

What distinguishes Neuralink from competitors is the way it makes and installs brain chips. Neuralink’s implant, about the size of a quarter coin, is wireless, battery-powered (it can be remotely charged), installed by a robot and ideally mass-produced. This is all part of Musk’s grand goal to use the implant not only in medical settings, but potentially in healthy people to fully merge human consciousness and artificial intelligence.

“Automation of surgery and mass production of hardware are necessary components to bring these devices to patients at scale, but we also have to balance the excitement of innovation against the absolute priorities of safety and efficacy,” said Gerhardt. “That means avoiding an irresponsible ‘move fast and break things’ model as much as possible. Let’s show something is safe, long-lasting, and works as intended before we rush to the media spotlight.”

“The robot does appear to be a significant advance,” said Wexler. “But it’s unclear whether they will ever be able to truly cut a medical professional out of the whole process—there will probably need to be some sort of neurosurgical supervision, at minimum.”

Mass manufacturing a sophisticated device will likely be challenging. “Production is hard. I’d say it’s 100 to 1,000 times harder to go from a prototype to a device that is safe, reliable, works under a wide range of circumstances, is affordable and is done at scale,” Musk said at yesterday’s event. “It’s insanely difficult.” 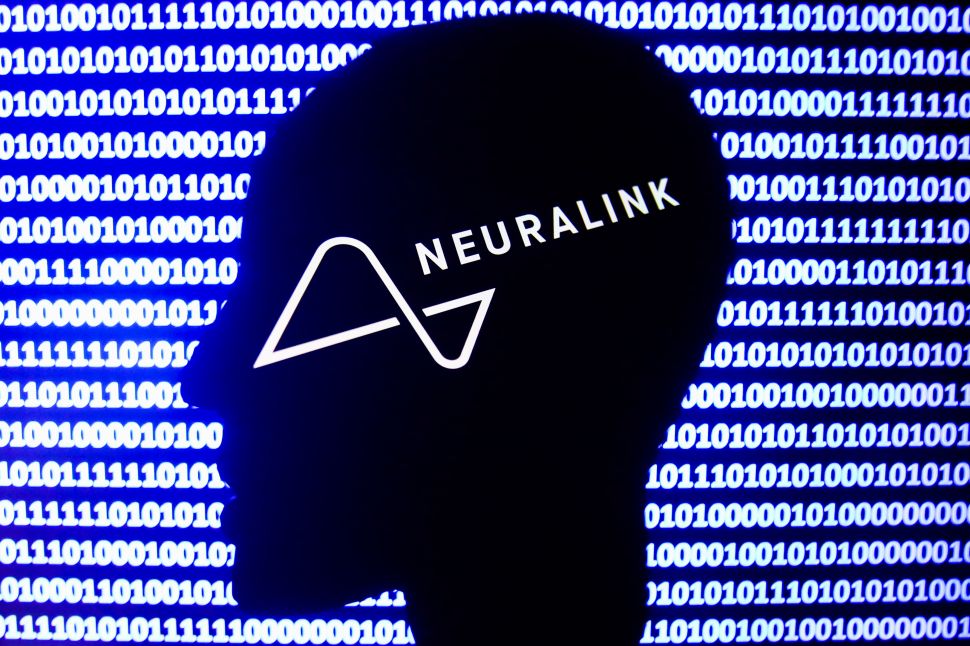