Markus Dohle, CEO of Penguin Random House, is resigning from the publishing company just weeks after its proposed acquisition of Simon & Schuster was terminated.

Dohle had pushed for the $2.2 billion acquisition of Simon & Schuster, testifying that it would benefit both retailers and authors. The merger was blocked by a U.S. judge in October on antitrust grounds. While Penguin Random House had planned to appeal the decision, the merger was in November terminated by Paramount Global, the parent company of Simon & Schuster.

Dohle, 54, reportedly was on a five-year contract set to expire in 2025.  He was first appointed CEO of the publishing house in 2013, after the merger of Penguin and Random House, and will also be resigning his seat on the executive board of Bertelsmann, a company he began working with in 1994.

“We regret Markus Dohle’s decision to leave,” said Christopher Mohn, chairman of the Bertelsmann Supervisory Board, in a statement. Under his leadership, Penguin Random House doubled its revenues and quintupled its profit, according to Mohn.

After Dohle steps down at the end of 2022, he will be replaced by Nihar Malaviya, 48, who has been president and chief operating officer of Penguin Random House U.S. since 2019. 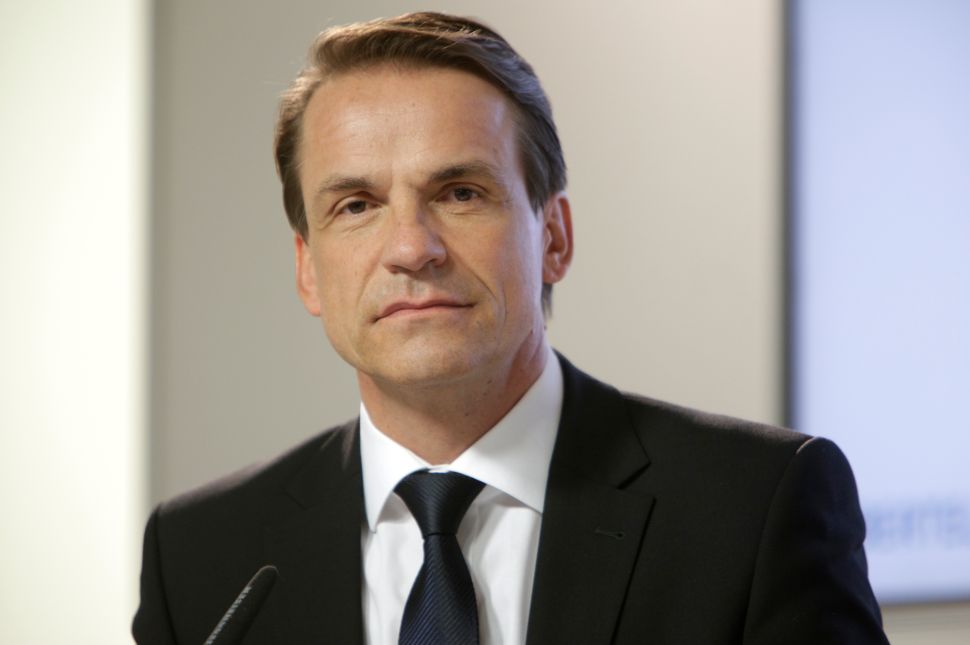