2022 has been a momentous year for the space industry, marked by milestones like the blastoff of NASA’s Space Launch System for the Artemis 1 mission to the Moon and the construction of SpaceX’s giant internet-beaming Starlink constellation in Earth orbit. Commercial human spaceflight also made progress, with space tourism company Axiom sending a crew of four to the International Space Station in April and Jeff Bezos’s Blue Origin flying more customers to suborbital space.

There is a lot to look forward to in 2023, with a mix of government-backed science missions and privately funded rocket launches on the calendar. Several new rockets are set to make their debuts, and space tourism is expected to finally go mainstream with Richard Branson’s Virgin Galactic slated to begin commercial operation in spring and SpaceX flying another all-civilian crew to Earth’s orbit.

Here are 10 of the most-anticipated space missions in 2023:

Rocket Lab’s first launch from the U.S. soil: Small reusable rocket maker Rocket Lab is scheduled to launch an Electron mission in January from the Mid-Atlantic Regional Spaceport in Virginia. The flight was originally scheduled to launch in December but had to be postponed due to weather conditions.

SpaceX’s all-civilian orbital mission Polaris Dawn: Polaris Dawn, scheduled to launch in March, is a commercial human spaceflight mission that will send four amateur astronauts to spend up to five days in Earth’s orbit. The mission will aim to reach an orbit higher than any previous SpaceX crew flight, and the mission will feature the first commercial spacewalk in history. Crew members include Jared Isaacman, Scott Poteet, Sarah Gillis, and Anna Menon.

ESA’s JUICE mission: In April, the European Space Agency (ESA) will launch a spacecraft called Jupiter Icy Moons Explorer (JUICE) to study the environment on Jupiter and three of its large moons: Ganymede, Europa and Callisto.

NASA’s Psyche mission: In October, NASA will send a robotic mission to 16 Psyche, a metal asteroid believed to be the leftover core of a dead planet that formed early in the solar system’s history. The mission will be launched using a SpaceX Falcon Heavy rocket.

Below are notable space missions expected to take off in 2023 but have yet to announce a specific launch date: 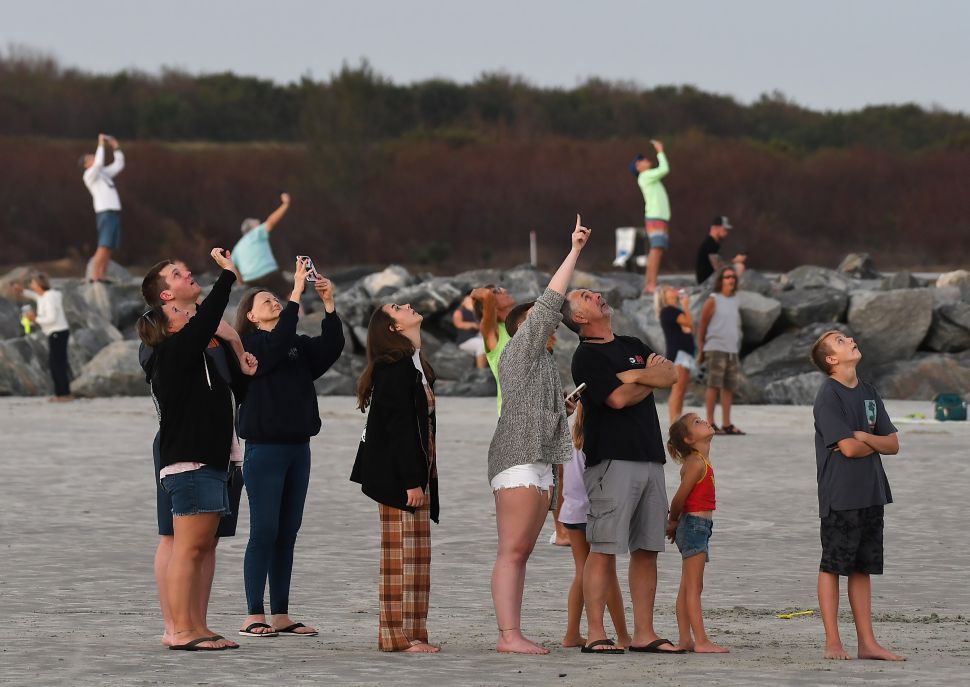