Japanese fashion billionaire Yusaku Maezawa, the first Moon tourist of Elon Musk’s SpaceX, has picked eight passengers to join him on an all-expense-paid, six-day trip around the Moon aboard a future Starship rocket, Maezawa announced in a YouTube video Dec. 8.

Maezawa signed up for the mission, called Dear Moon, in 2018 and paid SpaceX an undisclosed deposit. SpaceX said the mission will take off in 2023, although its Starship rocket has yet to conduct its first orbital test flight.

Maezawa, the founder of Japanese online fashion retailer Zozotown and an avid art collector, initially said he would invite a group of artists to join him on the mission but later announced he would expand the definition of an “artist” to allow other people to participate. His crew now include:

Karim Iliya, a photographer and filmmaker based in Iceland and Hawaii;

While waiting for his flight with SpaceX, in December 2021 Maezawa took a trip to the International Space Station aboard a Russian Soyuz spacecraft. He brought his assistant, Yozo Hirano, to document his 12-day stay in space on YouTube. He reportedly paid $80 million for the trip, arranged by Virginia-based space tourism company Space Adventures. 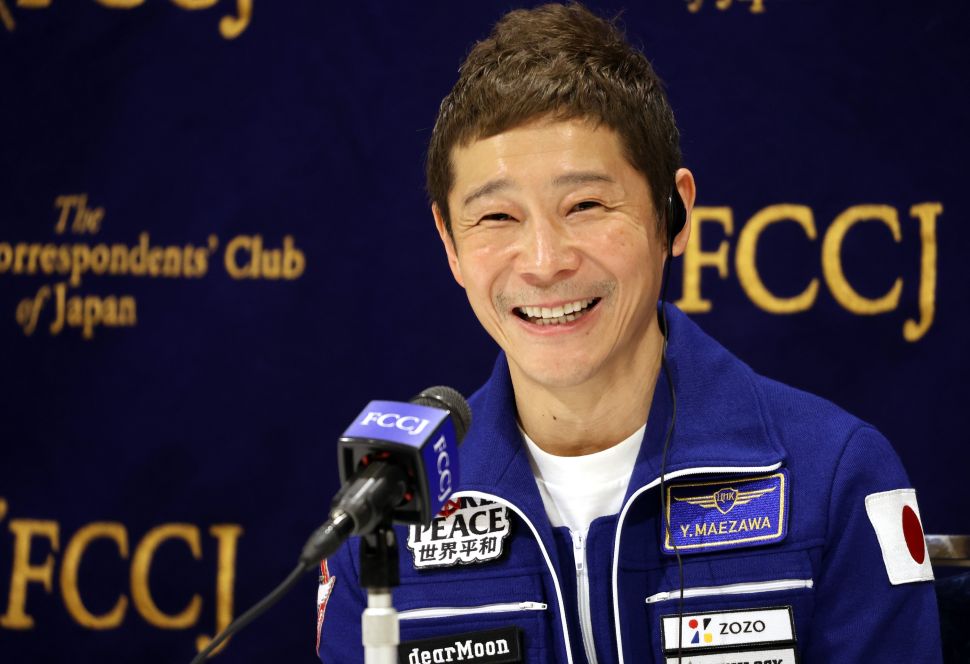