The Walt Disney Company today launched an ad-supported tier on its Disney+ streaming service. It also increased prices. The ad-tier will cost $7.99 per month, formerly the price of its standard ad-free tier, which will now increase to $10.99 per month today. If users want to continue paying the same $7.99 price, they’ll have to downgrade to the ad plan.

Disney announced it would create a service with advertisements in March. Streaming platforms have been increasingly eyeing the traditional cable revenue model, with platforms like Netflix and Disney announcing ad-supported tiers this year. Other streamers like HBO Max and Hulu already offered ad-supported plans.

The bundle that includes Disney+, ESPN+ and Hulu with ads costs $12.99 per month. The premium tier, which is ad-free on Disney+ and Hulu, costs $19.99 per month. 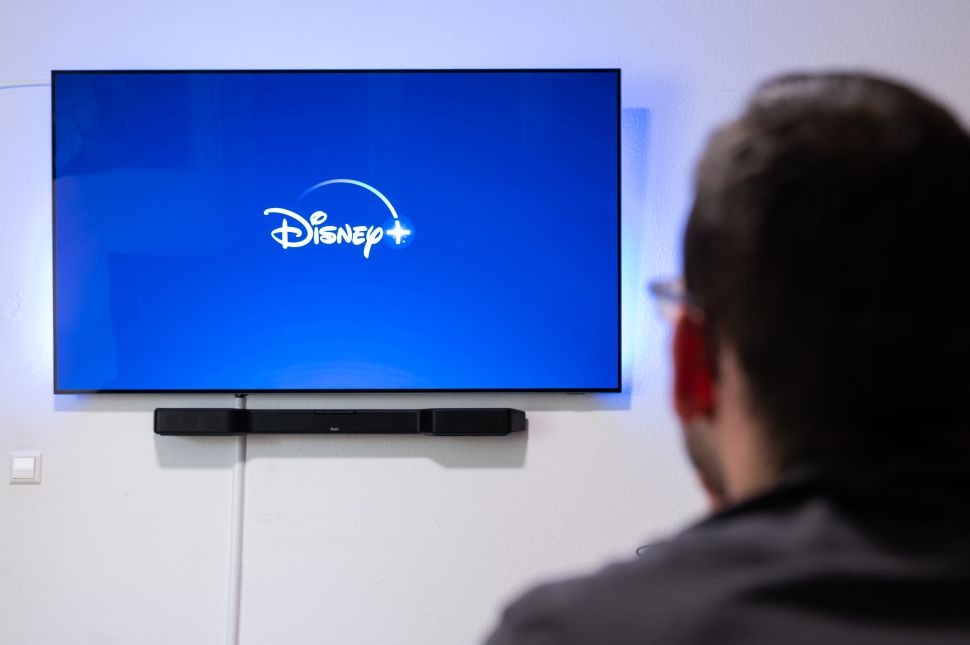