Microsoft announced in January it intended to buy Activision in a deal valued at $69 billion, representing its largest-ever acquisition. The deal is facing antitrust scrutiny, though, given Microsoft’s history of acquiring rival gaming companies. In its complaint, the FTC cited Microsoft’s recent acquisition of ZeniMax, the parent company of game developer Bethesda Softworks. After acquiring ZeniMax, the FTC said, the company made two of its video game titles exclusive to Microsoft, ignoring concerns from antitrust authorities in Europe.

“Microsoft has already shown that it can and will withhold content from its gaming rivals,” Holly Vedova, the director of the FTC’s Bureau of Competition, said in a statement. “Today we seek to stop Microsoft from gaining control over a leading independent game studio and using it to harm competition in multiple dynamic and fast-growing gaming markets.”

Activision, the maker of games such as Call of Duty, has 154 million monthly active users around the world, and makes its games available across many different devices, according to the FTC complaint. But that may change if the deal goes through, the agency argued, as Microsoft could make its games exclusive to its XBox device, or manipulate pricing, for example.

On Dec. 7 Microsoft agreed to make Call of Duty available on Nintendo, a rival, for 10 years, in a move likely designed to address concerns about the merger.

The lawsuit comes as FTC chair Lina Khan, a prominent critic of Big Tech, is seeking to crack down on privacy and competition in the industry. In July the FTC sued to block Meta, Facebook’s parent company, from buying Within, a virtual reality studio. That trial began today. 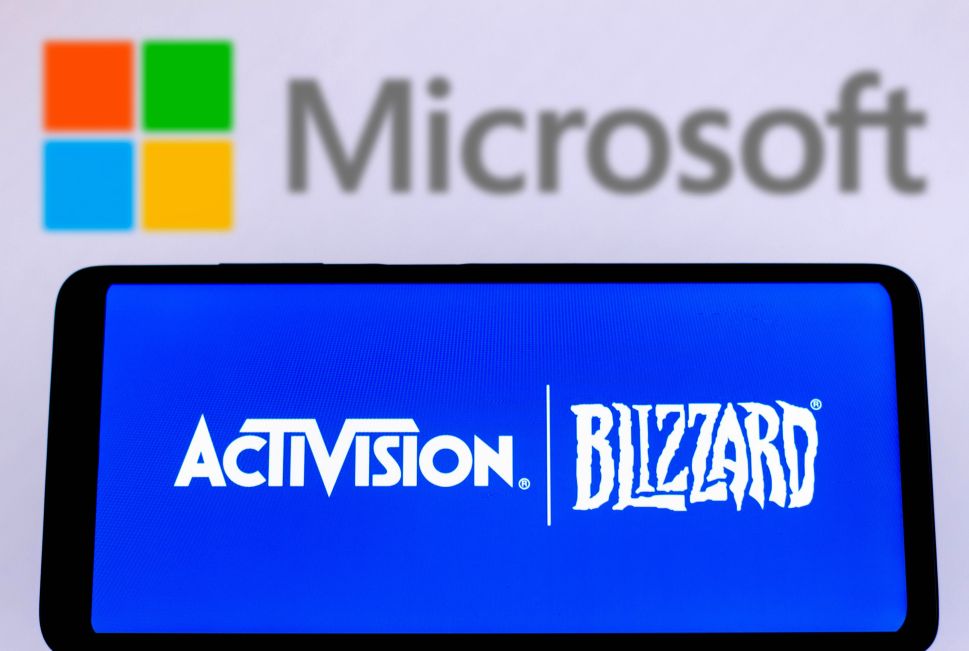