After a slew of financial woes, New York City’s Metropolitan Opera will withdraw up to $30 million from its endowment and cut nearly 10 percent of its performances for the upcoming season.

In addition to tapping into its $306 million endowment after a dip in ticket sales and donations, as reported by the New York Times, the opera house is also planning a renewed focus on contemporary productions, which have become more popular in recent years.

The Met Opera reportedly lost $150 million of potential revenue during the Covid-19 pandemic, while its pre-pandemic attendance of 73 percent of capacity has since fallen to 61 percent. The opera also recently suffered a cyberattack earlier this month, which prevented it from selling tickets for nine days during one of its busiest seasons.

The company, which has an annual budget of more than $300 million, told the New York Times it hopes to replenish its endowment by mid-2023.

The Met Opera did not respond to requests for comment from the Observer. 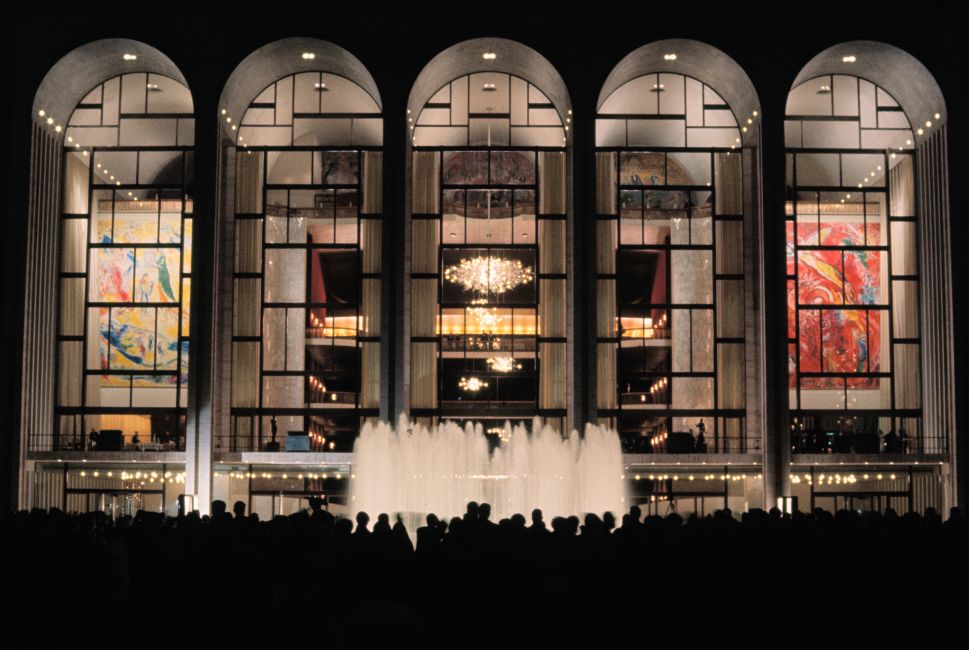