The New York State Legislature is considering a vote to raise pay for its lawmakers to $130,000 a year from $110,000, Newsday reported Dec. 17. The salary bump would make New York’s legislature the highest-paid in the U.S., surpassing California, which currently pays its legislators an annual base salary of $119,702.

In 2018 a compensation committee made up of current and former comptrollers from the state recommended New York raise the annual pay for legislators from $79,500 to $130,000 over a period of three years, as well as limit income legislators can receive from outside jobs to 15 percent of their annual salary. Legislators received an initial bump to $110,000, but the subsequent raises were held up in court after a fiscally conservative group filed a lawsuit, arguing the committee expanded its power “well beyond the mandate it had been given.” Last month New York’s Court of Appeals ruled the commission had the authority to give the raises, opening up the opportunity for legislators to receive the salary bump they were supposed to get last year.

The bill lawmakers are now considering would implement the $130,000 raise along with some cost-of-living adjustments, according to Newsday. It may also include the 15 percent cap on outside income, something good government groups are pushing for. Some New York lawmakers earn as much as $50,000 in additional income per year from their work outside of the legislature, according to Gothamist.

New York is one of the few legislatures in the U.S. whose lawmakers are considered full-time employees. While historically state legislatures were intended to be part-time roles filled by public-minded citizens, the increasing time demands led a handful of states to recognize only the wealthy could afford to serve. Today, fewer than 2 percent of U.S. state lawmakers belong to the working class, in part because most legislatures pay so little, and the cost of campaigning has gotten more expensive in recent years.

Still, raising lawmakers’ pay hasn’t solved this issue, as higher pay doesn’t erase the problems of the high cost of campaigning and the lack of financial security that comes with elected office. Only one New York state legislator is considered working class, according to an Observer analysis of data compiled by Nicholas Carnes and Eric Hansen, political scientists at Duke and Loyola Chicago, respectively.

Gov. Kathy Hochul has voiced her support for the pay raise, which would be likely to pass in the Democratic-controlled legislature. 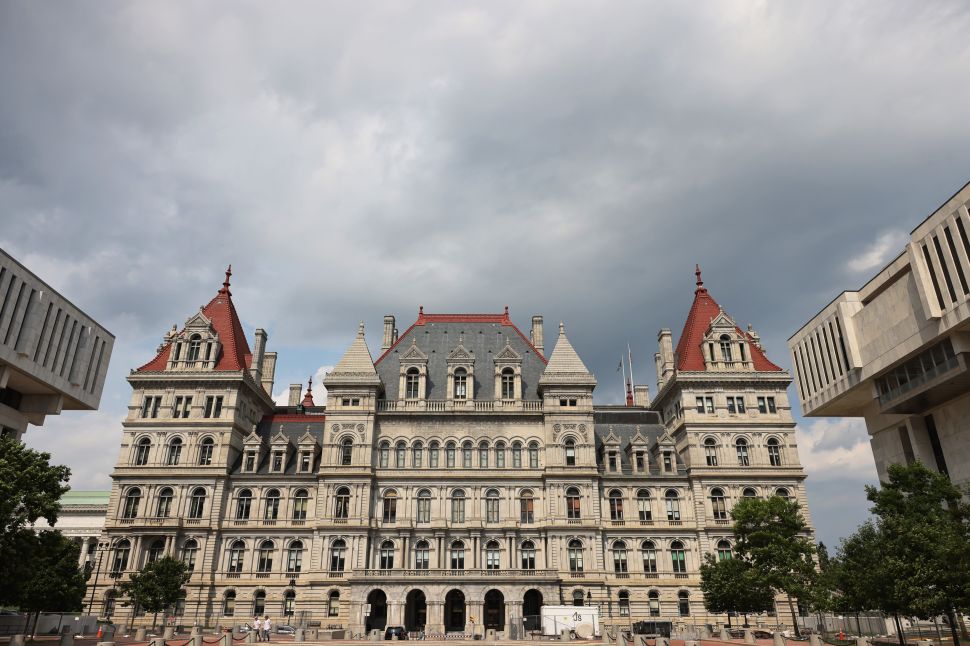