Taiwan Semiconductor Manufacturing Company (TSMC), the world’s largest chipmaker, said today (Dec. 6) it will more than triple its investment in the U.S. to $40 billion to manufacture advanced computer chips in the country amid growing worries that China may attack Taiwan, where TSMC is headquartered. The commitment is also a win for the Biden administration’s push to bring key parts of the semiconductor supply chain to the U.S.

TSMC is currently building a $12 billion semiconductor fabrication plant, or “fab,” in Phoenix, Ariz. to produce 5-nanometer (N5) chips, commonly used in smartphones, as soon as 2024. Ahead of an equipment installation ceremony at the facility today, TSMC announced plans to build a second fab in Arizona designed to manufacture more advanced 3-nanometer (N3) chips, the most advanced currently available, in 2026, Nikkei Asia reported.

The company also intends to make 4-nanometer (N4) chips at the original fab designed to make N5 chips. N4 chips are currently used in some high-end smartphones, including the iPhone 14 Pro.

TSMC is a key supplier to Apple. Today’s equipment installation ceremony is expected to be attended by President Joe Biden and Apple CEO Tim Cook, among other tech executives. In November, Warren Buffett’s Berkshire Hathaway, a large shareholder of Apple, bought a $4 billion stake in TSMC, or 1.2 percent of the company.

In October, the Commerce Department announced trade restrictions that made it difficult for U.S. companies to export chip-making equipment to dozens of companies in mainland China. 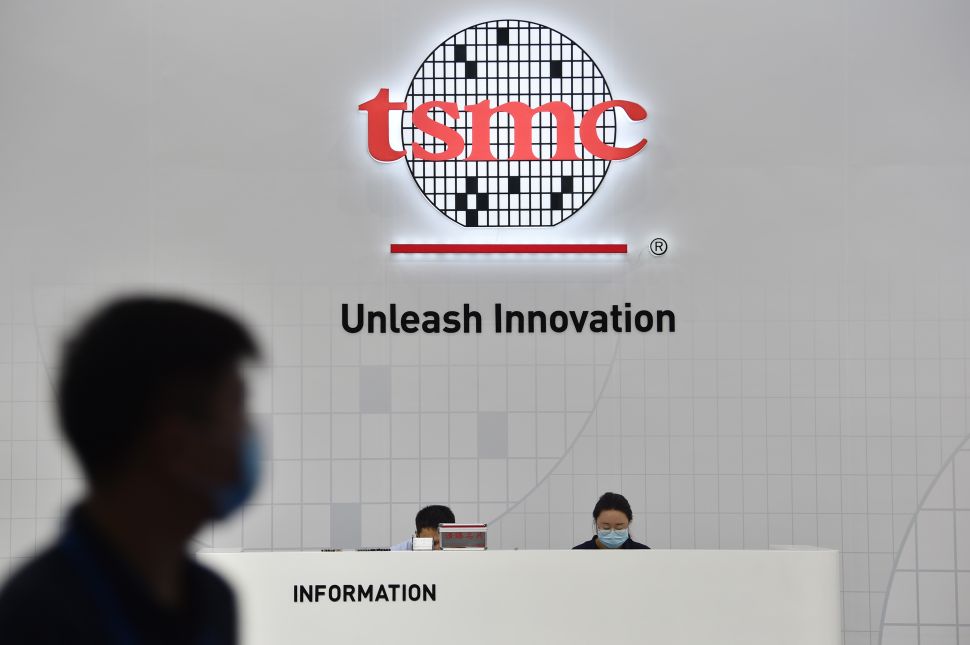