Twitter has converted a number of rooms in its San Francisco headquarters to sleeping areas, Forbes reported Dec. 5.

A photo of one of the rooms viewed by Forbes included a bedside table and what appeared to be a queen-size bed, along with two office armchairs. One source, who asked to remain anonymous, estimated there are four to eight such “bedroom pods” on each floor of the headquarters currently. The company didn’t give additional context as to the purpose of the rooms, a source told Forbes.

Twitter’s workforce has been cut in half since Elon Musk took over the company last month and directed managers to lay off thousands of employees to cut costs. On Nov. 16 Musk sent an email to Twitter’s remaining employees asking them to commit to an “extremely hardcore” workload in order to build his vision for “Twitter 2.0” or resign, resulting in more staff departures.

In a sign of the shifting culture at Musk’s Twitter, an employee on the product team tweeted out a photo of herself sleeping on the floor to meet a deadline for rolling out a new version of the company’s paid subscription service, Twitter Blue, in early November. Musk has repeatedly delayed a relaunch of Twitter Blue after its paid verification feature was plagued with fake accounts impersonating real companies and public figures.

When your team is pushing round the clock to make deadlines sometimes you #SleepWhereYouWork https://t.co/UBGKYPilbD

Musk has spoken previously about sleeping in the factories of his electric vehicle company, Tesla, and has pushed for his employees to work in the office, rather than remotely. He ordered Twitter employees back into the office in his first email to staff, even though the company was one of the first tech firms to adopt a “work-from-anywhere” policy during the pandemic. 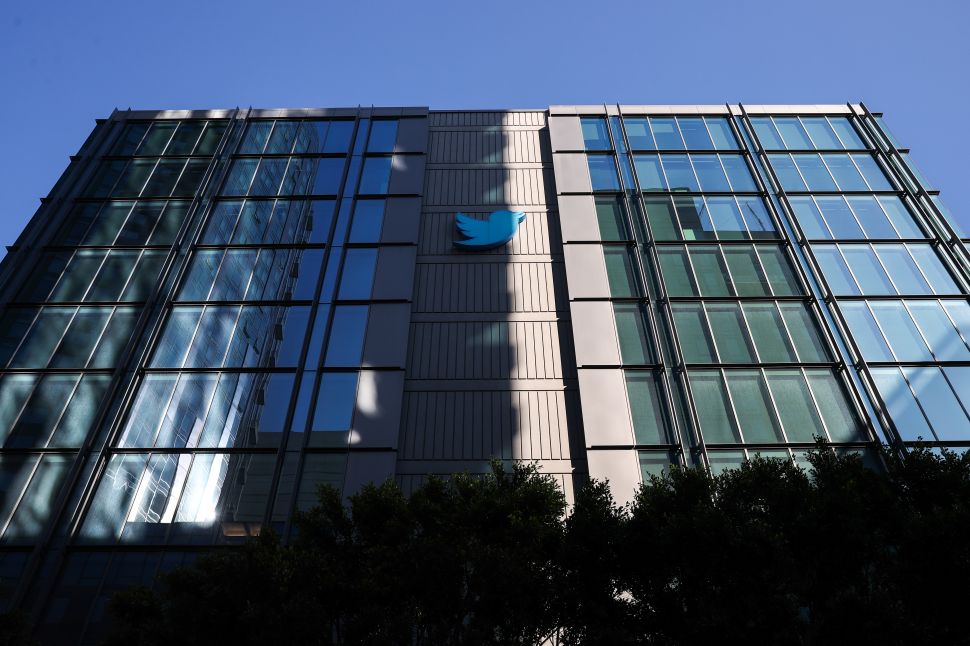