The $200 million superyacht of Viktor Medvedchuk, an oligarch with close ties to Vladimir Putin, will be auctioned off to benefit Ukraine.

Putin is the godfather to the daughter of Medvedchuk, a sanctioned Ukrainian politician who was arrested in Ukraine in April and later extradited to Russia in a prisoner swap, according to the Guardian.

His superyacht, named Royal Romance, was seized in Croatia earlier this year. Croatian authorities have since transferred the yacht to Ukraine’s Asset Recovery and Management Agency (ARMA), which “will preserve the economic value by selling it at auction,” according to a press release.

One of the largestyachts in the world, Royal Romance has six floors and 50 rooms, including a cinema, gym, swimming pool and spa. And it’s not the first superyacht to be seized amid sanctions regarding the Russian invasion of Ukraine.

In April, the $735 million yacht of Alisher Usmanov, a Russian oligarch, was taken by German police, as was his $5 million art collection. In September, Gibraltar authorities sold the seized superyacht of oligarch Dmitry Pumpyansky for $37.6 million, with the proceeds benefiting JPMorgan to pay off Pumpyansky’s debts to the bank. 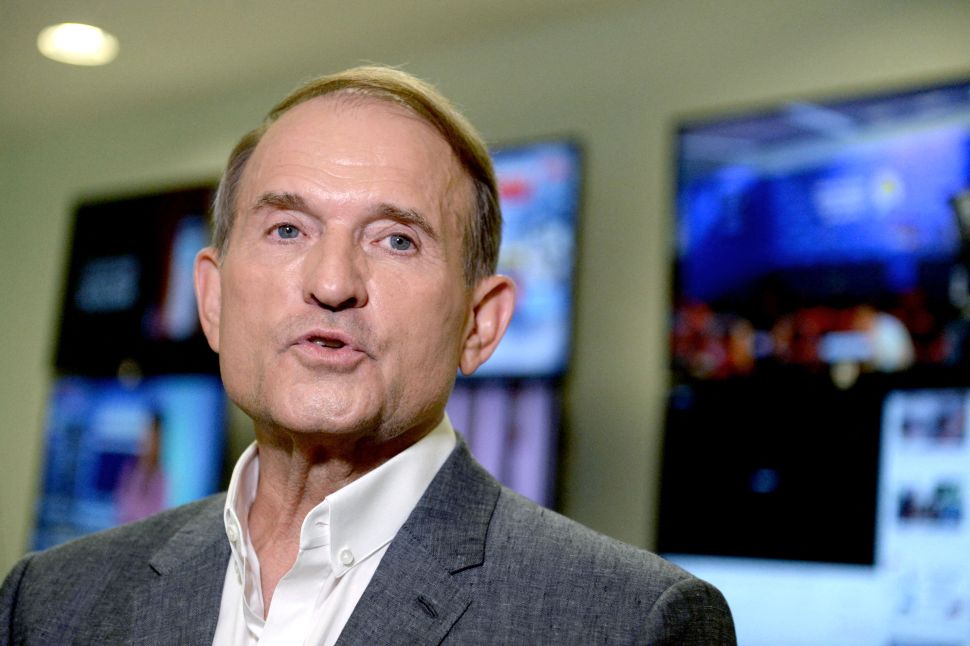