In the case of an allegedly stolen Vincent Van Gogh painting on display at the Detroit Institute of Arts (DIA), a U.S. federal judge is urging the matter to be settled outside of court.

Gustavo Soter, a Brazilian art collector, claims he purchased Van Gogh’s The Novel Reader in 2017 for $3.7 million, before turning it over to a third party. The painting was supposed to be held in storage in Brazil, according to court records. However, the 1888 painting appeared in Detroit in October, loaned to the museum by an undisclosed foreign lender for a Van Gogh exhibition.

In a lawsuit filed earlier this month in Detroit federal court, Soter demanded the work be returned before the exhibition ends on Jan. 22. “The painting was unlawfully taken from the plaintiff and is currently being unlawfully detained by the DIA,” reads the complaint.

Of course the DIA has a security guard posted up for the allegedly stolen “The Novel Reader” by Van Gogh. Also, it was pretty busy early this AM and friends tell me it’s even busier now. pic.twitter.com/Y50BXZ2Ddi

The DIA argued that Soter failed to report the painting as missing or register it with the Art Loss Register, a global database of stolen artwork, according to court filings. The museum also claimed that seizure of the van Gogh is prevented by the Immunity from Seizure Act, a 1965 federal law which protects objects of cultural significance imported into the U.S. for temporary display.

On Jan. 19, Judge George Caram Steeh called the DIA “blameless” and said he was unable to find legal precedent for the case, asking the parties to attempt to resolve the matter themselves, as reported by the Associated Press.

Attorneys for Soter and the DIA did not respond to requests for comment. 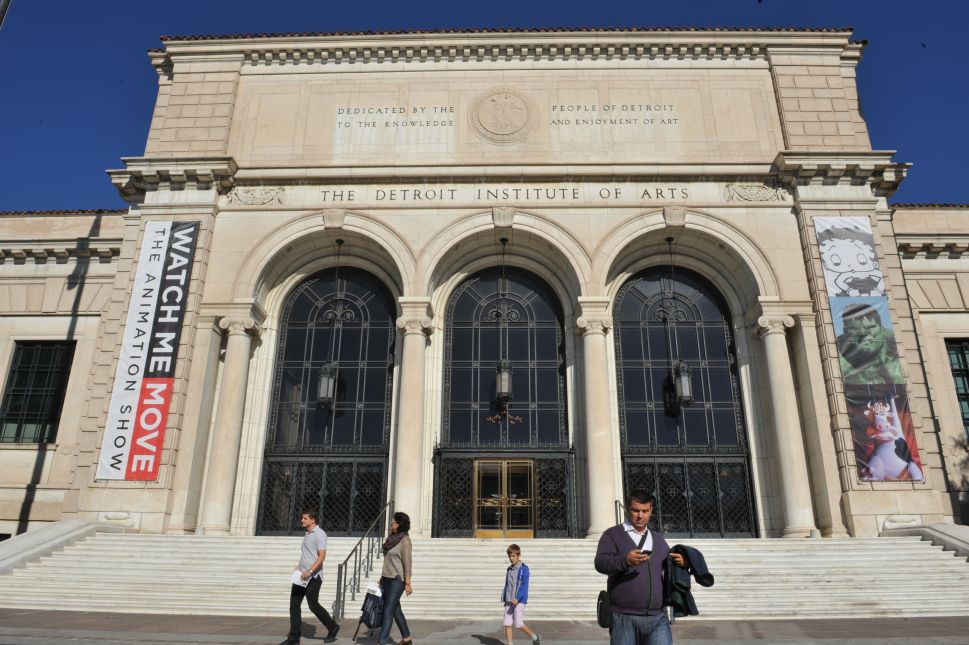