ABC News is considering offloading statistician Nate Silver and his website FiveThirtyEight as it looks to make cost cuts, the Daily Beast reported. The publication has never turned a profit, according to the Daily Beast.

FiveThirtyEight reports on politics, sports and economics with a focus on data and analysis. Its political modeling relies heavily on opinion polls, and came under fire recently when it inaccurately predicted a “red wave” in the midterm elections. Nate Silver is the editor-in-chief who founded the site in 2008.

Newsrooms across the country are facing cost cuts and layoffs to preserve their bottom line in the scarce advertising market. In November, ABC announced it would freeze hiring under the direction of former Disney CEO Bob Chapek. It later said ABC would lay off an undisclosed number of employees. ABC is owned by the Walt Disney Company.

Silver’s contract ends in the summer, and ABC expects to make decision about the future of FiveThirtyEight by then, the Daily Beast reported. The Atlantic and the Athletic previously showed interest in acquiring the publication. 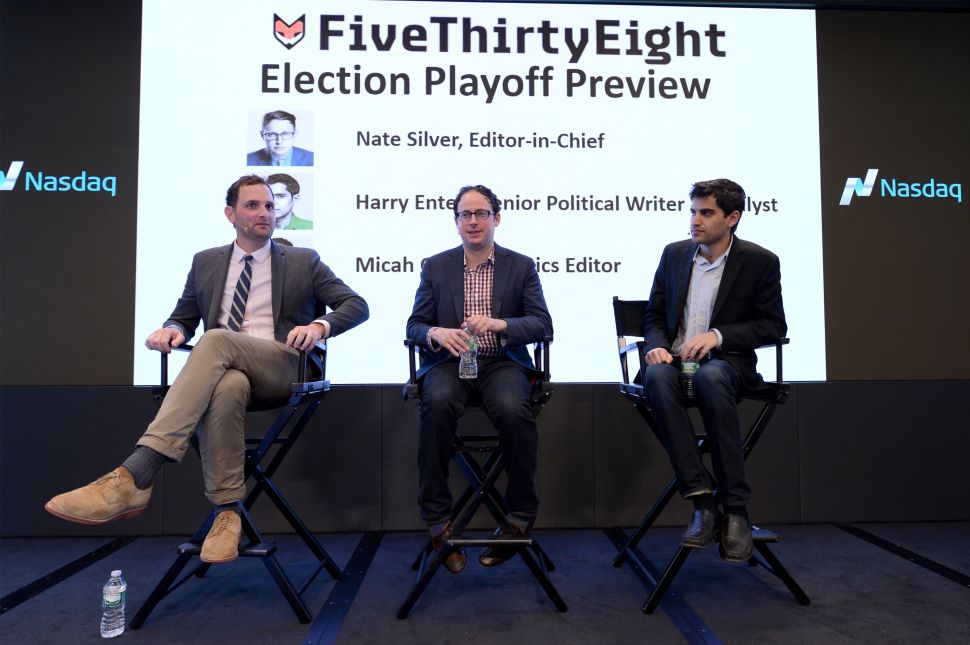