ChatGPT, the artificial intelligence-powered text generator developed by OpenAI, has taken the world by storm since its release in late November. Using machine-learning algorithms trained by a vast corpus of text and codes, the chatbot is programmed to conduct conversations in surprisingly human-like ways.

How well ChatGPT performs a task depends in part on how clear and detailed a prompt is written. While some users have found it surprisingly useful in generating texts, such as job application letters, news articles and even creative writing, others are frustrated by its inability to carry out simple human conversations.

ChatGPT comes with a number of inherent limitations. According to OpenAI, it sometimes writes plausible-sounding but incorrect answers to user questions because there is no source of the truth in its machine learning training. The tool is also often excessively verbose and overuses certain phrases, (such as restating that it’s a language model trained by OpenAI), which is nothing like how a normal person talks.

Below are some of the use cases where ChatGPT excels:

ChatGPT can be used as an encyclopedia for such questions as “What is Newton’s laws of motion?” and “Who is Christopher Columbus?” This function makes ChatGPT a formidable challenger to Google Search, some engineers say. Microsoft, a Google competitor and major investor in OpenAI, is reportedly looking to incorporate the firm’s algorithms into its search engine, Bing.

However, ChatGPT is not very good at answering opinion-based questions, such as “Who is the best football player in the world?”

“There is no definitive answer to who the best football player is, as opinions on the matter can vary greatly,” the chatbot says.

Conotoxia, a fintech company, has tested ChatGPT in generating marketing content, social media posts and blog posts since 2021. The firm found the tool was extremely useful in not only correcting grammatical errors, but also predicting what phrases and sentences might fit in a given context, said Piotr Kicinski, vice president of Conotoxia.

The company is currently testing a program that would automatically publish content generated by ChatGPT without any human intervention.

Shortly after ChatGPT was introduced, a group of hackers began using it to develop basic hacking softwares, Check Point Research, a cybersecurity research firm, said in a report last week.

The report details three instances in December where hackers attempted to use ChatGPT to write malware, create data encryption tools and write codes for dark web marketplaces. The hackers have so far only created basic data stealing and encryption tools, according to the report.

Journalist Liz Hoffman, who published a news article about Microsoft’s potential investment in OpenAI on tech news site on Jan. 9, asked ChatGPT to write a different version of the article from the viewpoint of a Wall Street analyst. The result was “superb,” she tweeted.

Actually, some news rooms are already publishing ChatGPT-generated content. CNET, a tech news site, has reportedly published dozens of financial explainer articles written by ChatGPT, although those articles were “thoroughly edited and fact-checked by an editor on our editorial staff,” CNET clarified.

We asked ChatGPT to write a version of our story from the viewpoint of a Wall Street analyst and, well, it is superb. https://t.co/0JIA0fJQKL pic.twitter.com/VfdK3DPKHF

Writing jokes (if given proper prompts)

One may have assumed robots can’t acquire a sense of humor, but it turns out ChatGPT is quite adept at writing jokes—as long as it’s given a specific comedian to learn from.

On Twitter, users have asked ChatGPT to write jokes in the style of Jerry Seinfeld, Dave Chappelle and Eddie Murphy. All produced satisfying results.

I asked ChatGPT to write a Jerry Seinfeld standup about airplanes and I feel like this is actually a pretty good joke: pic.twitter.com/LRYAr4isAg

However, the chatbot doesn’t seem to react well to overly simple and vague prompts like “write a great political joke.”

“I’m sorry but as an AI language model, I do not have the ability to find out what the audience would find funny or appropriate,” ChatGPT responded to the request above experimented by a Twitter user.

I asked ChatGPT to write me a great political joke and this was the response that I got: pic.twitter.com/wHJIRqk1Qm 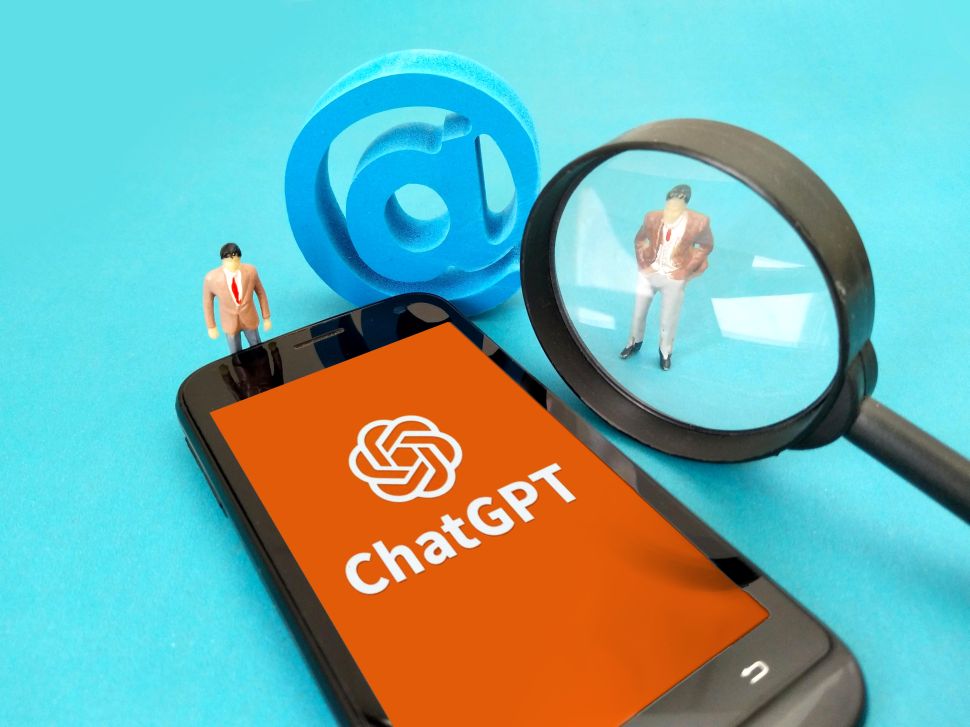