OpenAI, the creator of viral chatbot ChatGPT, is in talks with private investors to sell existing shares in a tender offer that would value the company at $29 billion, double its valuation a year ago, the Wall Street Journal reported today (Jan. 6)

Venture capital firms Thrive Capital and Founders Fund are among the investors interested in buying a total of $300 million worth of OpenAI shares, the Journal reported. The deal is structured as a tender offer, with the investors buying shares from existing shareholders, including employees.

If the deal does go through, it would make OpenAI one of the most valuable startups in the U.S. at a time when private company valuations have dropped significantly.

OpenAI was founded in 2013 by Elon Musk and venture capitalist Sam Altman as an artificial intelligence research lab with a stated aim to develop “friendly AI” for humanity. Although it’s registered as a nonprofit organization, OpenAI has generated tens of millions of dollars in revenue from selling its AI software to developers, according to the Journal.

Musk left OpenAI’s board in early 2018 to avoid potential conflicts of interest with Tesla.

OpenAI launched ChatGPT in December. It is a robot text generator that can compose essays, write stories and make conversations with human users. It attracted more than one million users the week of its debut. 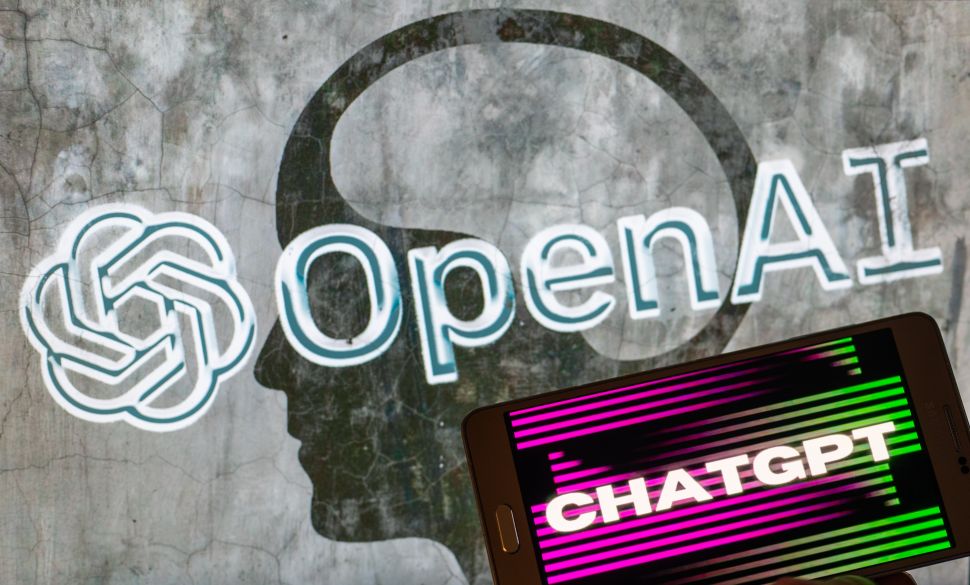