China, a country of more than 1.4 billion people, saw its population drop for the first time in six decades in 2022, according to official data published today (Jan. 17).

Although by some demographers’ estimate China’s population began declining as early as 2018, the government’s official acknowledgment sent a shockwave through global stock markets. The Dow Jones Industrial Average fell more than 300 points today, ending a two-week winning streak in the new year. The Nasdaq Golden Dragon Index, which tracks Chinese firms trading on American exchanges, is down nearly 4 percent.

It’s not news the Chinese economy is slowing down after three decades of rapid growth, but a population crisis could exacerbate it. In 2022, new births fell for the sixth straight year to 9.56 million while 10.6 million died, according to China’s National Bureau of Statistics. The trend, which experts say is irreversible, fuels worry about a labor shortage within the next generation and spells concern for many U.S. companies whose business rely heavily on Chinese workers and consumers.

Household-name consumer brands like Starbucks, Nike and Under Armour have a large customer base in China. Tech and automobile giants like Intel, Apple, Tesla, General Motors and Ford not only rely on Chinese consumers, but also have huge manufacturing networks in the country. Intel, Apple and Tesla each generates about a quarter of their revenue from China. Tesla, which opened a factory in Shanghai in 2018, now makes half of its electric cars in China. And until 2019, Apple also had about half of its assembly lines located in China. (It fell to to 36% as of 2021.)

These companies have good reasons to be nervous about China’s population crunch and will likely receive lots of questions from shareholders about their China strategies. But their exposure to China is actually smaller than some lesser-known multinationals, especially in the casino and semiconductor industries.

In June 2022, the Bank of America compiled a list of the 10 S&P 500 companies that derive the highest percentage of their global revenue from China, using 2020 data. At the top of the list is Wynn Resorts, which collects 70 percent of its sales from three casinos in Macau. (Although Macau is politically a special administrative district of China and not included in the Chinese government’s census, most of the city’s casino customers come from mainland China.) Wynn Resorts is trailed by Las Vegas Sands, which owns five casinos in Macau and generates 63 percent of its revenue from the area.

The two gambling giants are followed by a slew of chipmakers, including Qualcomm, Texas Instruments, NXP and others who supply semiconductors to the world’s largest manufacturer of consumer electronics. 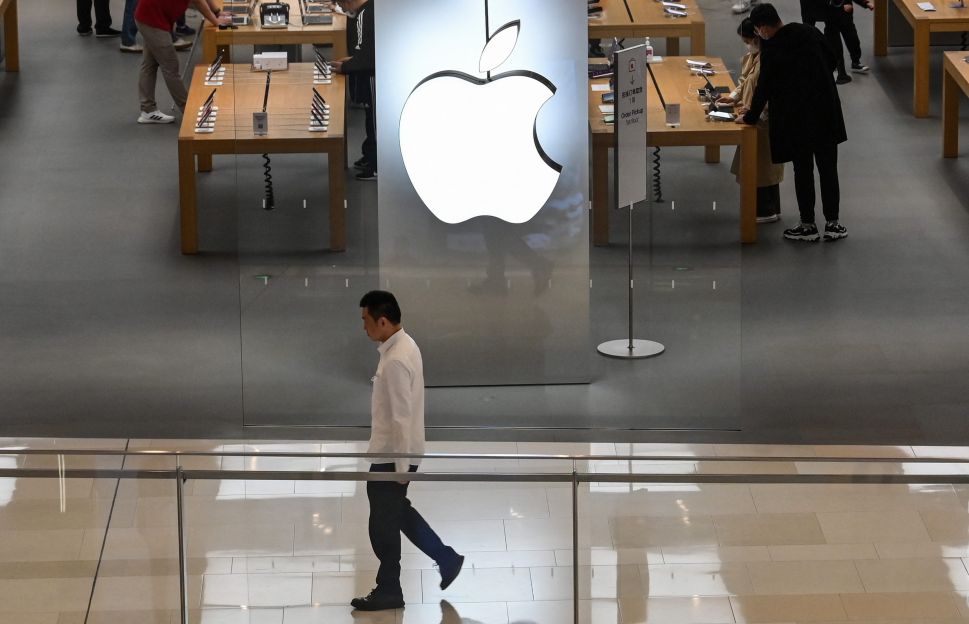