CNN is considering filling one of its prime time news spots with a comedian, Semafor reported Jan. 15. Trevor Noah, Jon Stewart, Bill Maher and Arsenio Hall are names that have been brought up by CNN executives.

The rise of streaming has meant the news network must compete in a crowded entertainment market, and the move is reportedly intended to pull viewers from HGTV, ESPN and Netflix rather than other liberal news outlets like MSNBC.

CNN has experienced major restructuring in the last year since the merger that created Warner Bros. Discovery, its parent company. In the last year, Chris Licht became CEO of the network, its streaming platform CNN+ was launched and canceled and the company curbed Reliable Sources, its media talk show that had been on air for 30 years. An executive told Semafor the company is also considering a variety program for its prime time slot, featuring many different journalists.

Noah announced he was departing The Daily Show in September and hosted his last episode in December. Stewart is currently signed with Apple for The Problem with John Stewart, which would make a deal with CNN difficult. Maher already works under the Warner Bros. Discovery umbrella, so he is a likely candidate if CNN pursues the position. Executives told Semafor Hall is not a serious prospect. 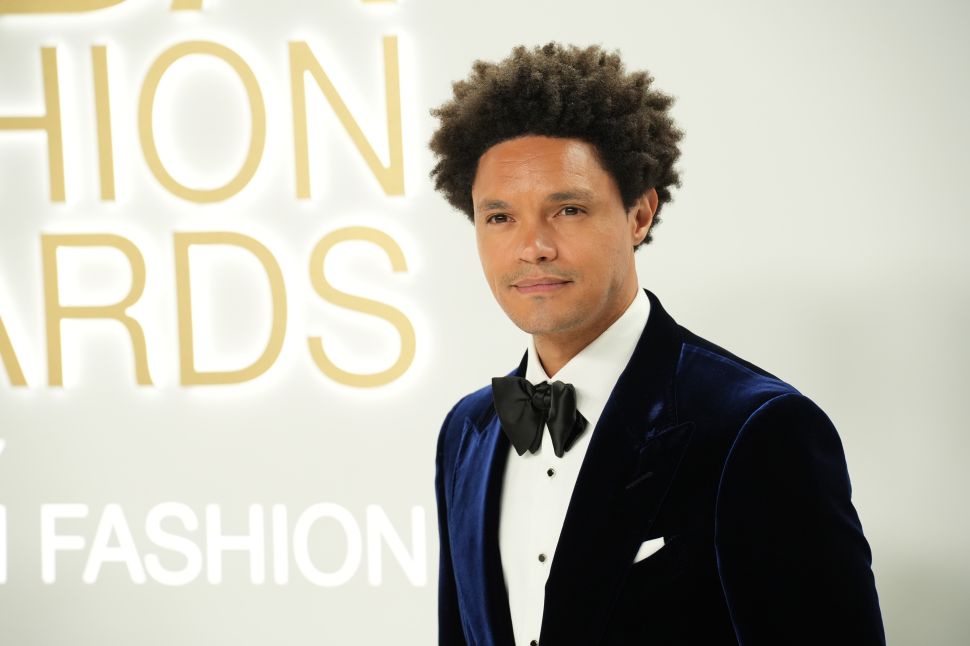