Last year was New York City’s most fatal year for construction workers in at least a decade.

In 2022, 22 workers were killed while working on construction sites in the five boroughs, as first reported by Gothamist. That number of construction-related fatalities hasn’t been surpassed since at least 2012, according to data provided by the Occupational Health and Safety Administration (OSHA). The second-most deadly year was 2015, with 20 recorded deaths in the city.

A post-pandemic rise in building work paralleled an increase in worker fatalities and injuries, according to an Observer investigation into the city’s scaffolding industry, which also found that immigrant and non-unionized workers typically bear the brunt of these incidents. At least 17 of last year’s construction deaths occured on non-union work sites, while more than half of the city’s construction workforce, 53 percent, are immigrants, according to a 2021 report from the New York comptroller’s office.

In December, Gov. Kathy Hochul passed a law aiming to enhance protections for vulnerable construction workers and significantly raise criminal penalties for contractors. Fines for companies found responsible for the death or injury of an employee will now reach up to $500,000 under Carlos’ Law, which will come into effect later this month.

New York City’s Department of Buildings (DOB) has also launched new safety initiatives in reaction to rising worker deaths. The DOB focuses on building-related incidents and therefore doesn’t have jurisdiction over workers who sustain medical-related injuries or those killed on infrastructure or road building sites. As a result, it only recorded 10 fatalities under its jurisdiction in 2022  compared to 14 deaths in 2019. However, four of these deaths occurred in November and December. “As a result we launched a winter construction safety campaign and sweeps, which are ongoing,” said Andrew Rudansky, a DOB spokesperson, in an emailed statement. The department also counted nine construction deaths in 2021 and eight in 2020.

The safety campaign will last throughout February, with citywide sweeps, educational outreach and a focus on fall protection systems. “With this construction safety blitz, we can halt the trend of recent tragedies and help our city continue to grow while protecting the hard-working New Yorkers on the front lines every day,” said Mayor Eric Adams in a statement.

Correction: An earlier version of this article incorrectly stated the DOB recorded 14 construction deaths in 2021. That number was recorded in 2019. 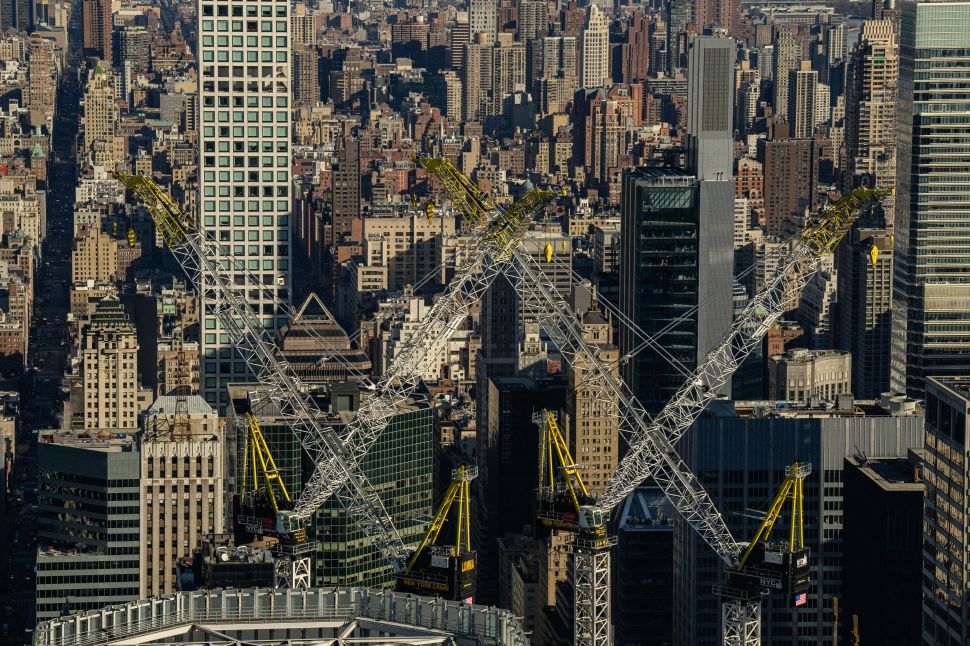