This article originally appeared in FIN, the best newsletter about fintech; subscribe here.

Here is Exhibit A: On Wednesday, the US Justice Department issued several charges against Anatoly Legkodymov, a Russian national who is a senior executive of a Hong Kong-registered crypto exchange called Bitzlato. It is hard to find anyone, even in crypto circles, who’d ever heard of Bitzlato before Wednesday.

Perhaps that is an indication of how far out on the fringe Bizalto is or was, although one of the more troubling aspects being revealed lately about crypto is how little distance there is between the fringe and the presumed center. For years, according to the Justice Department complaint, Bitzlato openly presented itself as a place to trade without having to disclose your identity:  “Neither selfies nor passports required. Only your email needed,” its Web site boasted, an obvious violation of the international “know your customer” rules that legitimate financial institutions must follow.

Not surprisingly, Bitzlato became a magnet for all kinds of illicit activity. In particular, Justice charges that Bitzlato had a close relationship with Hydra, the darknet marketplace that supposedly accounted for 80% of all darknet cryptocurrency transactions before German and US authorities shut it down last year. Hydra was a cyber bazaar for drug dealing, stolen identities and stolen financial information. It seems pretty clear that Bitzlato was helping Hydra users launder their money through crypto; hundreds of millions of Hydra dollars ended up on Bitzlato wallets over a few years. Most of Bitzlato’s business seems to have taken place in and around Russia. According to the Treasury Department’s Financial Crimes Enforcement Network (FinCEN), the company had no office or employees in Hong Kong and its job descriptions were published in Russian, although it also did substantial business with US customers and vendors. In February 2022, the blockchain analysis firm Chanalysis published a report estimating that 48% of all crypto value received by Bitzlato was in the “illicit and risky” category.

That estimate may be too low. According to internal company chats, the illegal activity was well established inside Bitzlato. Legkodymov himself wrote in a chat: “All traders are known to be crooks. Trading on ‘drops,’ etc. You do realize that they all (I think 90%) do not trade on their [identity] cards.” If convicted of failing to prevent money laundering, Legkodymov faces up to five years in jail. The site is presumably shut down permanently; Bitzlato’s home page now carries the logos of several international law enforcement agencies, and this message in English and French:

If the story ended there, it would be tempting to treat Bitzlato as an isolated, Russian-dominated rogue operation. But the reality is that a global crypto exchange the size of Bitzlato inevitably brushed up against other crypto businesses widely considered to be legitimate. Indeed, according to the FinCEN report on Bitzalto, the number one receiving counterparty for Bitcoin from Bitzlato was none other than Binance, the largest still-operating crypto exchange in the world. CNBC reported that tens of millions of dollars ultimately flowed from Bitzlato walletd to Binance wallets, apparently in attempts to conceal the origin of the money.

It’s important to note that Binance has not been charged with any illegal activity based on its relationship to Bitzlato. Binance told CoinDesk the company “is pleased to have provided substantial assistance to international law enforcement partners in support of this investigation. This exemplifies Binance’s commitment to working collaboratively with law enforcement partners worldwide.”

Yet it’s also the case that Binance has a long history of regulatory fines and shutdowns all around the world. In December, Reuters reported that the Justice Department has been investigating Binance’s anti-money-laundering compliance for years, and that officials are torn about whether to issue formal charges. Binance stopped doing business in Canada’s largest province (Ontario), after regulators there cracked down on the sector (although the company expects to return by 2024). Binance is still not allowed to operate its exchange in the United Kingdom or Germany, although this month Sweden became the seventh European country that has authorized Binance.

But the broader point is the one we made last week: The more that crypto fraud becomes publicly known, the harder it is to keep it separated from the largest players. It’s telling, too, that the case against Bitzlato involved so many international agencies cooperating, because companies that caught cutting corners in one jurisdiction may well have something much bigger to hide elsewhere. This week, the Securities and Exchange Commission (SEC) issued a $22.5 million penalty against Nexo Group, plus an additional $22.5 to settle charges brought by various US states. The root of the charge is very similar to actions brought against BlockFi and Gemini: a crypto-lending product promising a very high interest rate that the SEC maintains was a security that should have been registered (that product is no longer available). But the timing sure is interesting; earlier this month there was a huge raid on Nexo’s office in Bulgaria, “as part of an investigation into suspected money laundering and tax crimes,” as Bloomberg put it. Not surprisingly, this led to a run on Nexo’s accounts; it remains to be seen if Nexo can survive the regulatory heat. 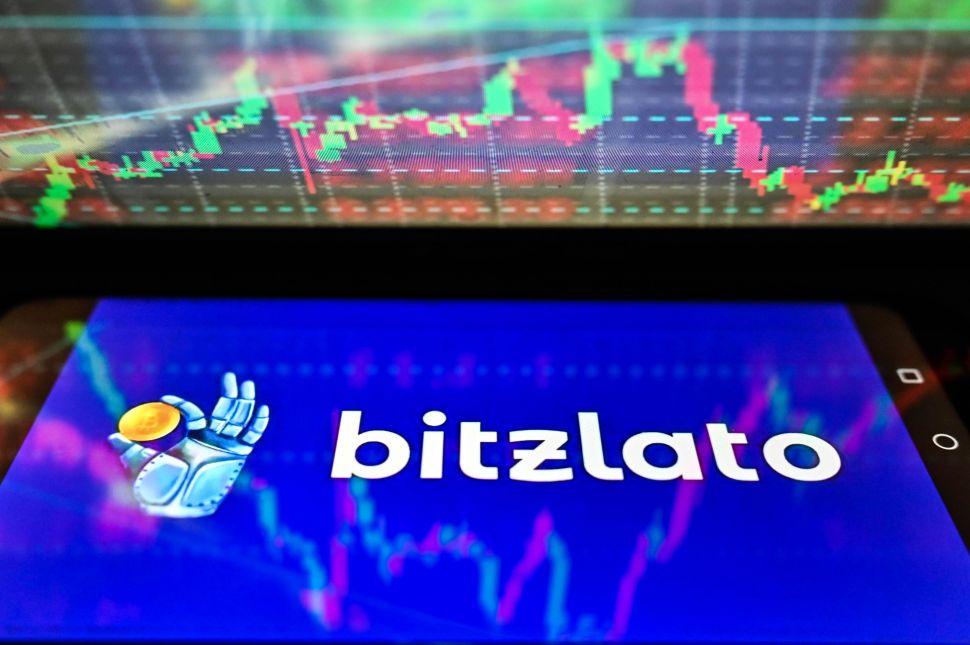