Elon Musk has reportedly named a deputy at Tesla amid shareholder pressure for him to resign as the electric carmaker’s CEO after its stock price tumbled 70 percent in 2022 and deliveries missed expectations. Zhu Xiaotong, who goes by Tom Zhu, is head of Tesla China and was promoted to oversee the company’s U.S. factories and sales operations in all of North America and Europe, Reuters reported today (Jan. 3).

Shareholders didn’t appear to think much of the news, as Tesla shares had fallen 13 percent by mid-afternoon.

An internal organizational chart reviewed by Reuters shows Zhu has retained his title as Tesla’s vice president for Greater China. But the new responsibilities in North America and Europe effectively make him the highest-level executive at Tesla after CEO Musk.

The promotion was confirmed by two anonymous sources who Reuters said had seen the new organizational chart. Tesla did not immediately respond to a request for comment.

Before the appointment of Zhu, Tesla was largely a one-man show without a chief operating officer, a role common in public companies of similar size. The absence of a potential replacement for Musk raised concerns among some analysts and fund managers who last year urged Musk to hire a COO or at least announce a succession plan.

Tesla’s China chief is rumored to be Musk’s successor

Zhu, who graduated from university in 2004 and holds a New Zealand passport, according to Chinese tech news site 36kr, joined Tesla in 2014 from an infrastructure background. He was credited for growing production capacity significantly at Tesla’s Shanghai Gigafactory, which opened in 2019 and is now Tesla’s most productive plant in the world.

During a two-month Covid lockdown in spring 2022, Zhu was among the first batch of employees to sleep in the factory in order to keep the assembly line running, Reuters said, emulating what Musk did in 2018 at Tesla’s California factory during production ramp-ups of Model 3.

In early December, Tesla brought Zhu and a team of his aides to the U.S. to troubleshoot production issues at the company’s new factory in Austin, Texas, spurring speculations that he was being groomed for a bigger role. 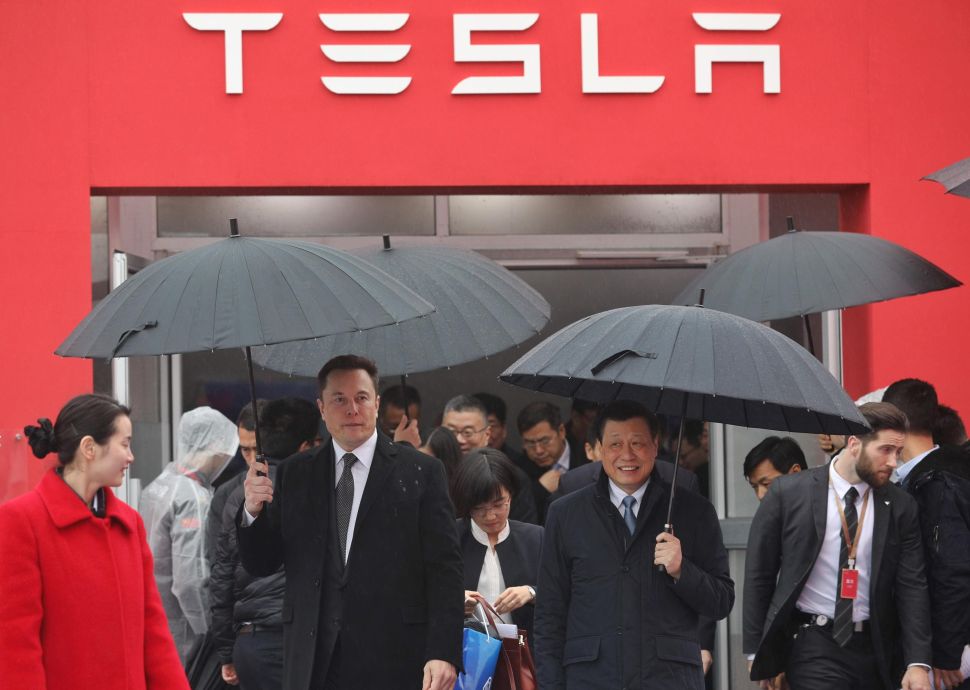