Twitter is reportedly cutting employee benefits, according to Zoë Schiffer, editor of a Substack newsletter that covers big tech. The company is slashing commuter benefits, family planning, and meal allowances. Coffee and snacks survived the cut, according to an internal email viewed by Schiffer.

Elon Musk, who took over Twitter in October, is cutting costs across the company to preserve its bottom line. The employee count has dwindled to a mere 25 percent of what it was before Musk became CEO, after extensive layoffs and introducing heavy work expectations that led others to quit. The company closed its data center and hasn’t paid rent on some of its office buildings. Twitter hasn’t broken even since 2019.

Musk planned to cut employees’ free lunches provided in the cafeteria, the New York Times reported in November. Each meal cost the company more than $400 because of the decreased number of people coming into the office, Musk tweeted. Ex-employees dispute this number, saying each meal cost $20 to $25. Twitter did not respond to the Observer’s request for comment. 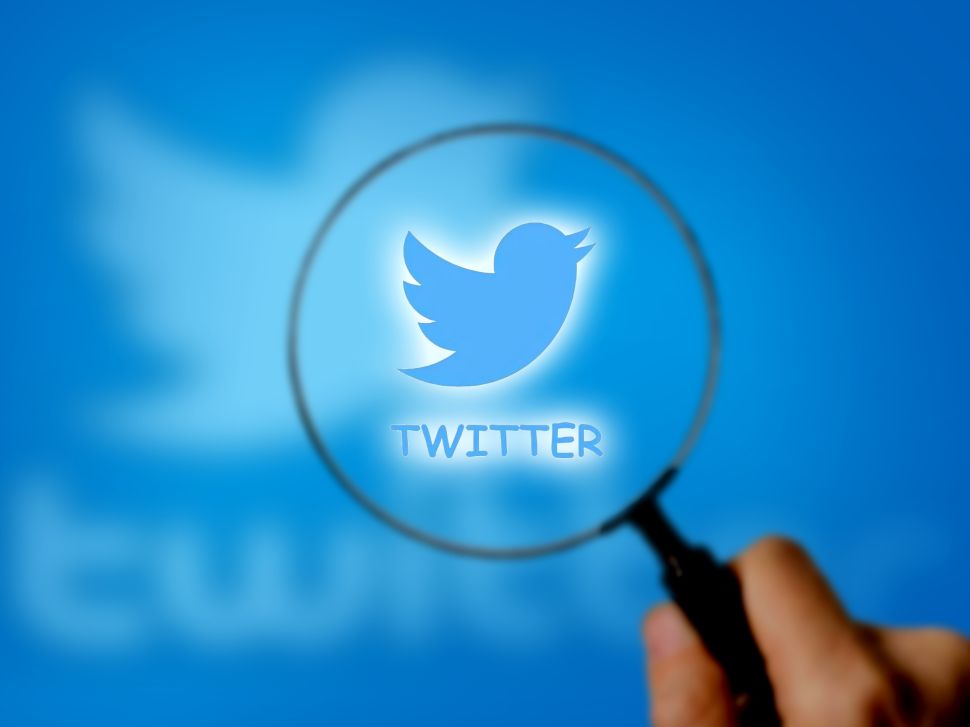