Shein, one of the most valuable private companies in the world, has seen its valuation drop by a third in the past year. The online fast fashion giant is in talks to raise fresh capital in a round that would value the company at $65 billion, according to the Financial Times, down from its peak of $100 billion last spring.

Shein denies the accuracy of some of the information reported by the Financial Times, but didn’t elaborate.

Shein’s valuation skyrocketed from just $15 billion in 2020 to more than $100 billion after a fundraising round in April 2022, thanks to surging interest in online shopping for cheap clothes and accessories during the Covid-19 pandemic. This time last year, Shein was the world’s third most valuable private company, behind TikTok parent ByteDance and Elon Musk’s SpaceX.

The valuation drop is significant, but actually not as bad as many of Shein’s publicly traded rivals. Chinese e-commerce marketplace Pinduoduo, traded on Nasdaq, has seen its market cap shrink by more than half since its peak at February 2021. New York Stock Exchange-traded Sea, the owner of Southeast Asian e-commerce giant Shopee, saw its market cap plunge 80 percent in the past 12 months.

Shein expects to go public through an initial public offering in the U.S., its largest market, as early as this year, according to the Financial Times. 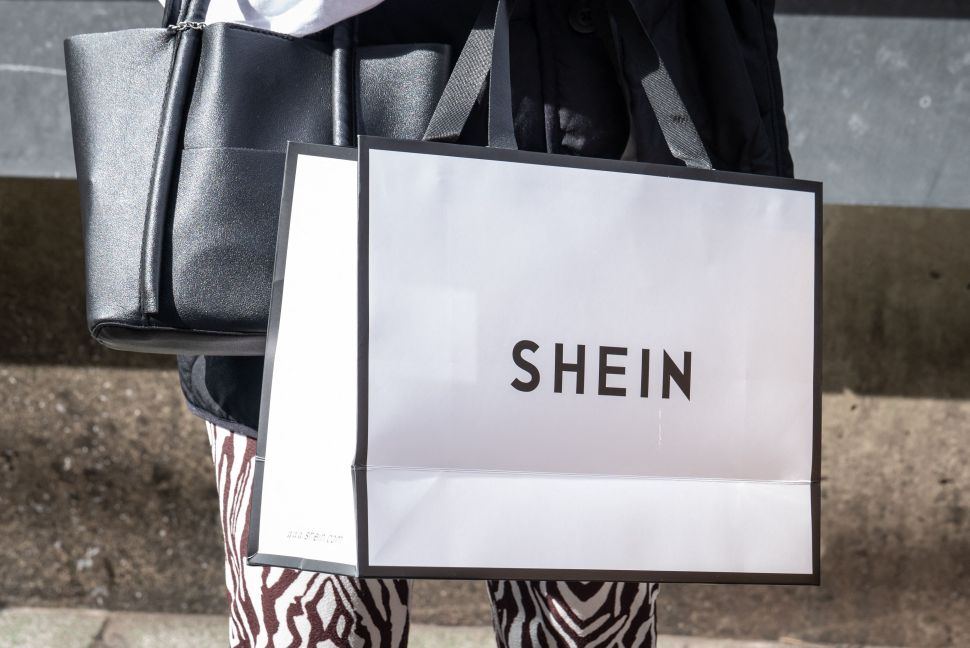