A former payroll manager at the Art Institute of Chicago was indicted for allegedly stealing more than $2 million from the museum in a 13-year scheme.

Michael Maurello, 56, was charged with two counts of bank fraud and two counts of wire fraud, according to an indictment filed by federal prosecutors in Illinois. Beginning in 2007, Maurello allegedly began directing payroll payments into his own personal bank account.

He changed the account numbers for employee direct deposit accounts to an account number linked to his own bank account, and fraudulently claimed supposed employee payments were funds related to vacation time, life insurance premiums, tax purposes and so on, according to the indictment.

In January 2020, after an assistant controller at the museum asked him about one of the payments, Maurello allegedly claimed it was for a payroll system test. Illinois prosecutors claim he later falsely edited a report to conceal information about the payment.

After an internal investigation discovered Maurello’s actions, he was terminated and the matter was referred to law enforcement, said the Art Institute of Chicago in a statement, adding that Maurello’s fraud didn’t impact financial aspects of the institution. “We have implemented additional controls and procedures to help detect and prevent any future malfeasance and are recovering funds through insurance.”

Update: This story has been updated to include comments from the Art Institute of Chicago. 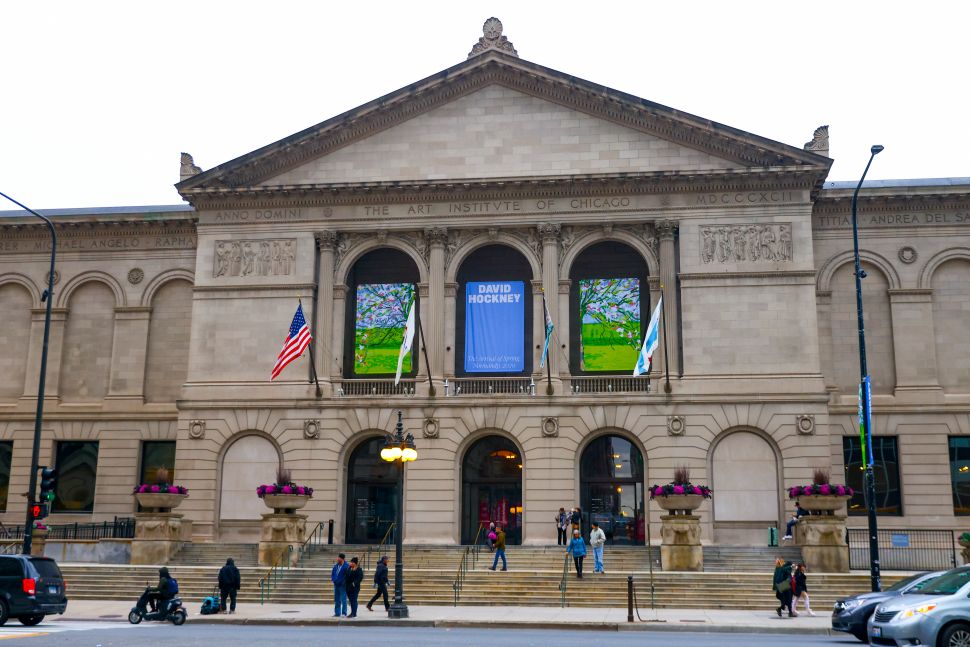