As the popularity of AI tools continues to rise, litigation is escalating between artists and the companies behind AI-artwork generators.

Getty Images, a stock image supplier, announced on Jan. 17 it was taking legal action against Stability AI, the AI company which created the image-generating tool Stable Diffusion, claiming it copied millions of copyrighted images without consent. This lawsuit comes a few days after a group of artists filed similar charges against Stability AI and other AI art generators like DeviantArt and Midjourney. In both cases, artists and companies argue the environment of AI generated artwork is comparable to the early days of music streaming, when songs were shared across the internet without regard for copyrights or licensing.

Stability AI chose to “ignore viable licensing options and long-standing legal protections in pursuit of their stand-alone commercial interests,” according to a press release from Getty. An independent study conducted in August found that out of a sample of 12 million images used by Stable Diffusion for generating purposes, 15,000 came from Getty Images.

Craig Peters, CEO of Getty Images, compared Stability AI to Napster, the free music-sharing service which was shut down in 2001 after numerous lawsuits from record labels and musicians. “I equate [this to] Napster and Spotify. Spotify negotiated with intellectual property rights holders—labels and artists—to create a service,” said Peters in an interview with the Verge. “And that’s what we’re looking for, rather than a singular entity benefiting off the backs of others.”

Stability AI has not received documentation regarding Getty’s intentions to sue, said the company in a statement. “It is unusual that we have been informed about this intended legal action via the press.”

Stability AI was also sued over copyright by artists Sarah Anderson, Kelly McKernan and Karla Ortiz, who claim their artwork has been used by Stable Diffusion to generate AI images. The artists allege Stability Diffusion, DeviantArt and Midjourney not only downloaded billions of copyrighted images without permission, but that they are not sharing any of the profits of digital artwork appropriated from their own work.

“Up until now, when a purchaser seeks a new image “in the style” of a given artist, they must pay to commission or license an original image from that artist,” reads the complaint, which calls AI-generated artwork a “21st century collage tool.”

“The allegations represent a misunderstanding about how our technology works and the law,” said Stability AI in an statement. DeviantArt and Midjourney did not respond to requests for comment.

The artists are seeking damages and an injunction in order to “ensure these products follow the same rules as any other new technology that involves the use of massive amounts of intellectual property,” said Joseph Saveri law firm, which is representing Anderson, McKernan and Ortiz, in a statement. “If streaming music can be accomplished within the law, so can AI products.” 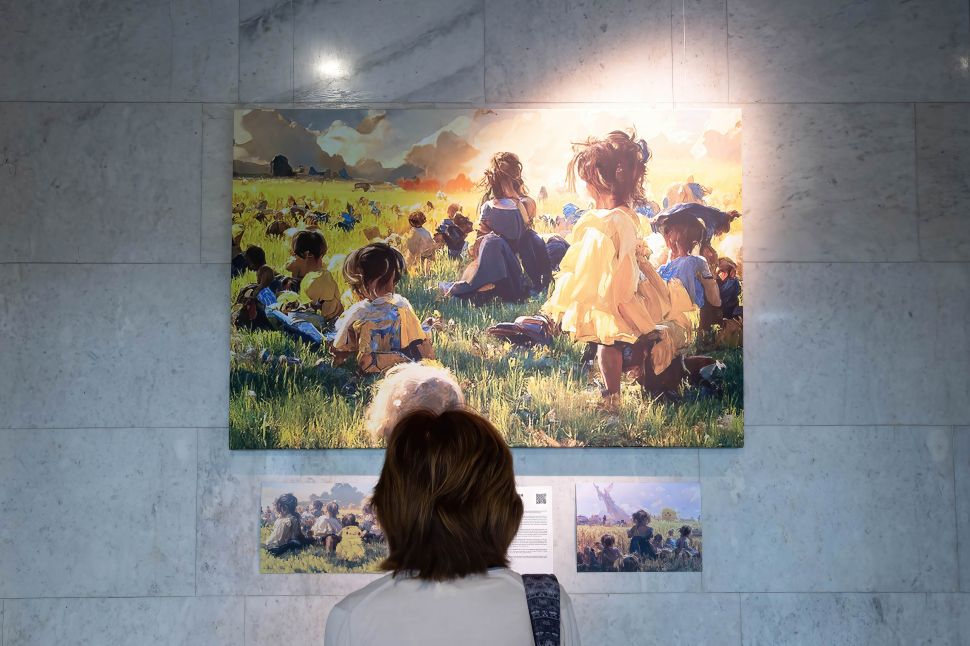