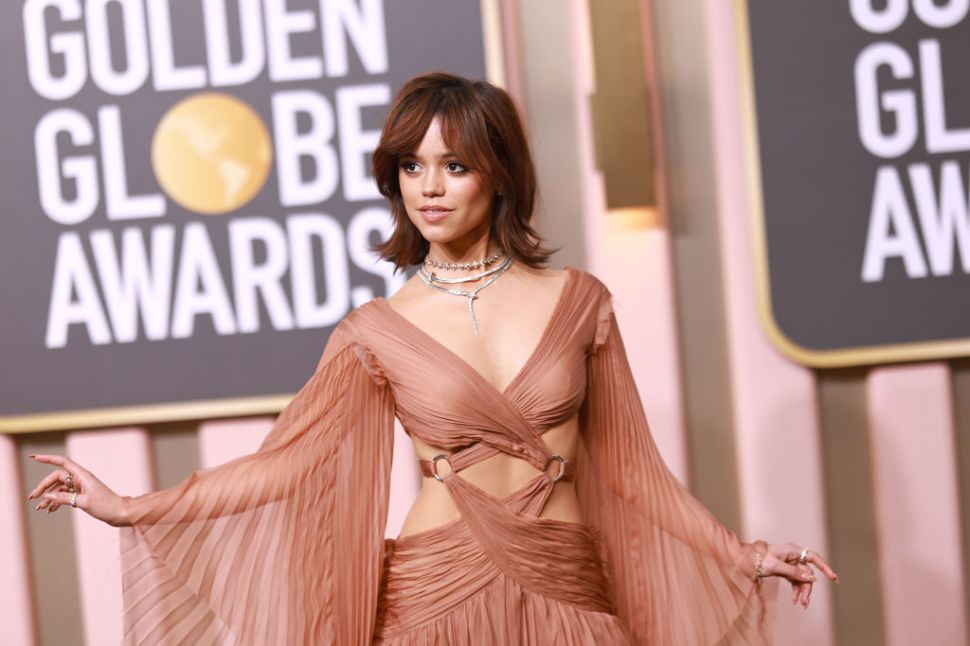 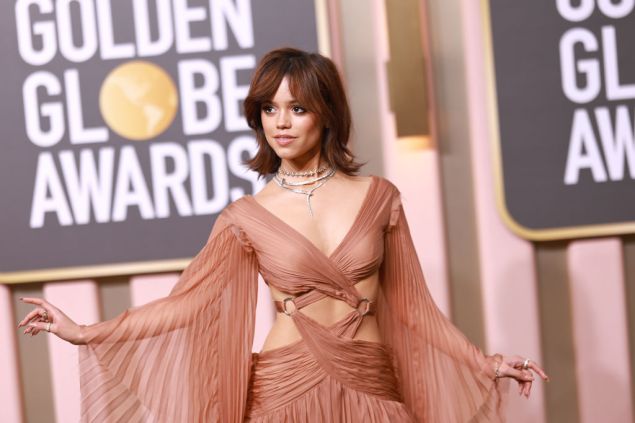 After a remote 2021 awards show and a private 2022 ceremony, the Golden Globes are back with an in-person, televised program on Tuesday, January 10. The 2023 Golden Globes honor the best in the film and television industry, and have long been considered one of the most fun and unpredictable awards shows of the season. It’s been a rough two years for the Hollywood Foreign Press Association’s Golden Globes, however, amid allegations over a lack of diversity in the organization’s membership, including a 2021 report from the Los Angeles Times detailing “ethical lapses” and wrongdoing within the association.

The HFPA subsequently announced plans to reform and added 103 new voters, and this year, NBC is once again airing the show. Jerrod Carmichael is hosting the 80th annual Golden Globe Awards at the Beverly Hilton in Los Angeles, with all your favorite celebrities and film industry bigwigs in attendance. The Golden Globes mark the first major red carpet moment of awards season, so expect guests to bring their sartorial A-game, with plenty of fun and fabulous fashion for the glamorous evening. The Golden Globes have more of a big party feel than some of the stuffier awards shows, and that exciting, joyful attitude is seen in attendees’ wardrobes, with guests taking more fashion risks and having fun with their outfit choices. It’s why this particular red carpet is one of the most entertaining and enjoyable to watch, with plenty of memorable moments and fantastic fashion.

Below, see all the best-dressed celebrities from the 2023 Golden Globes red carpet.

Best-Dressed Celebrities at the Golden Globes 2023