The Wall Street bank posted a net earning of $1.33 billion, or $3.32 per share, on $10.59 billion in revenue for the three months ended December. The quarterly profit was only a third what it was a year ago. Earnings per share fell short of analysts’ estimate of $5.48 by 40 percent, the largest miss in a decade.

The bank said investment banking fees dropped by nearly half, to $1.87 billion and asset wealth management revenue fell 27 percent $3.56 billion from a year ago during the three-month period. Meanwhile, operating expenses jumped 11 percent to $8 billion due to higher compensation and benefits, among other reasons, the bank said.

Goldman Sachs is in the process laying off more than 3,000 employees, about 7 percent of its workforce, in its largest headcount cut since the 2008 financial crisis. 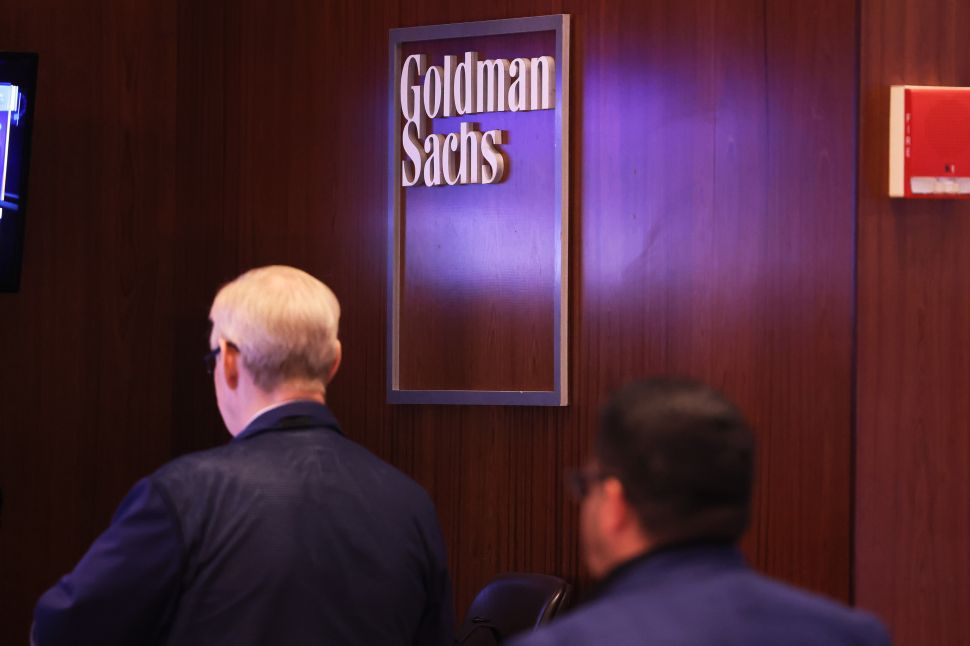