London’s summer edition of the Art & Antiquities Fair Olympia has been cancelled over escalating costs and a lack of commitment from dealers.

The art fair, which typically has about 130 dealers, was scheduled to celebrate its 50th anniversary in June. Olympia has seen a noticeable decrease in interest for its summer fair from local and global dealers due to the aftermath of Brexit and the Covid-19 pandemic, as reported by the Art Newspaper. The organizers are still planning on holding their winter fairs.

“We very much hope the Fair will return in future years when the appropriate demand exists,” said Mary Claire Boyd, the fair’s director, in a statement. “Unfortunately, there has not been the overall level of commitment required to go ahead with the fair this year.”

The news comes on the heels of another art fair cancellation in London. Earlier this month, MCH Group, the parent company of Art Basel, cancelled the 2023 edition of Masterpiece London, which saw 40,000 visitors in 2022.

The impact of Brexit also played a part in Masterpiece’s cancellation, with a 58 percent decline in international applicants since 2018, according to a press statement, which said MCH Group is considering future options for the Masterpiece brand. 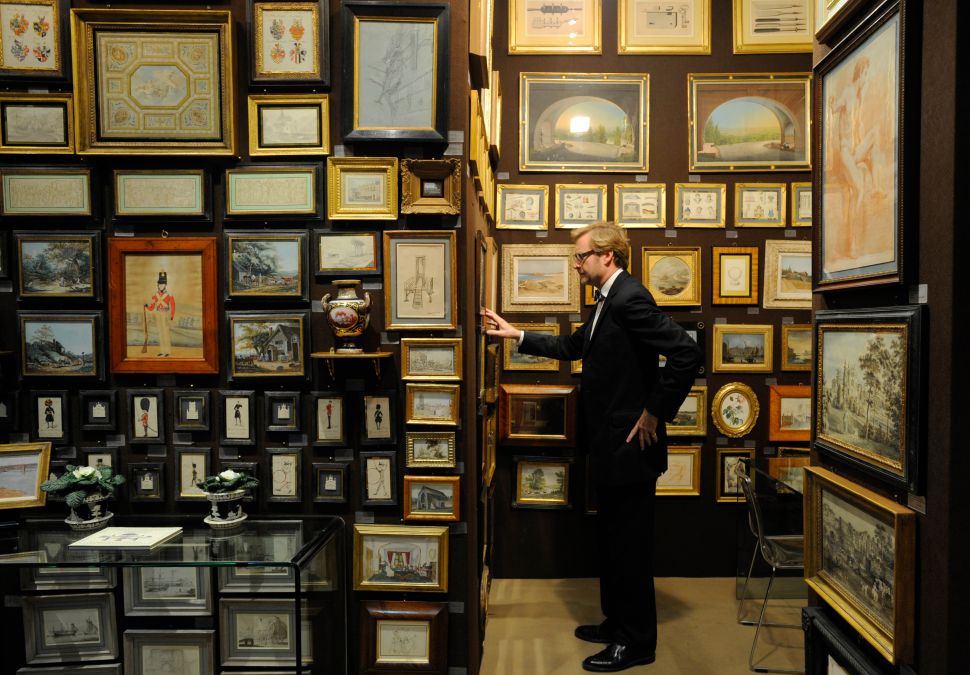