Microsoft said today (Jan. 18) it will cut 10,000 jobs, about 5 percent of its global workforce, through the end of March.

The software giant employs 221,000 people around the world, including 122,000 in the U.S. The upcoming layoffs will affect a number of engineering and recruiting divisions, according to Bloomberg and Insider.

Microsoft laid off several hundred staffers in a round last year that affected for less than 1 percent of its workforce. Since then, the company has managed to avoid massive cuts while other tech giants like Meta and Salesforce announced their largest layoffs in years.

Speaking at the World Economic Forum in Davos, Switzerland today, Microsoft CEO Satya Nadella said the company is not immune to a weaker global economy and will “have to do more with less.”

Microsoft posted its weakest revenue growth for the three months ended September 2022. The company is expected to report quarterly earnings on Jan. 24. 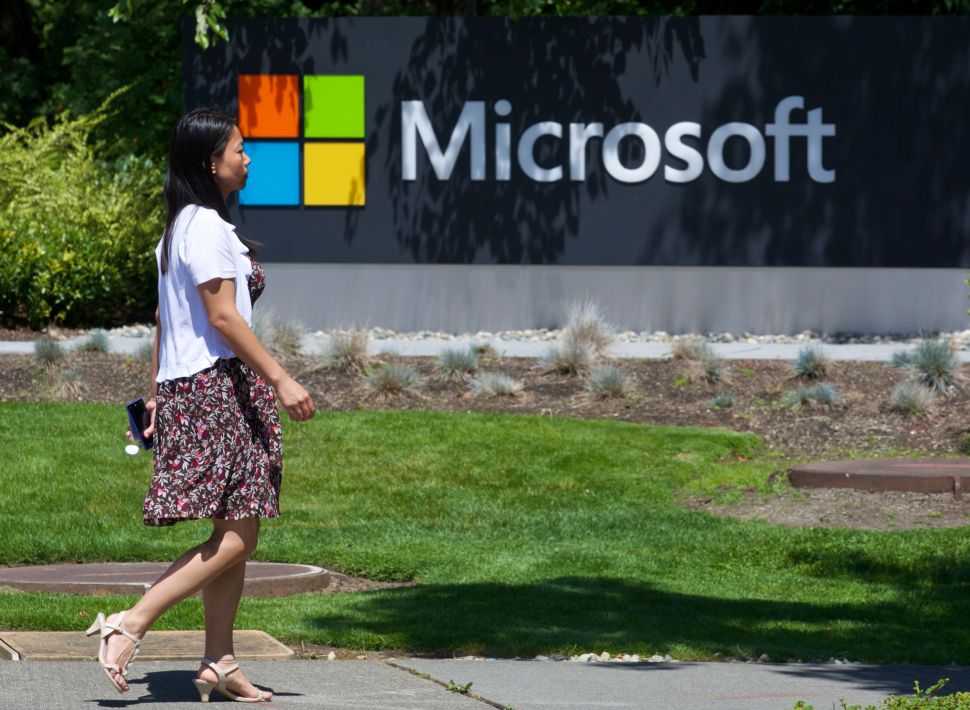