The company now has 231 million subscribers globally, a 3.3 percent increase from September.

Reed Hastings also announced he will step down as co-CEO and will become executive chairman. Greg Peters, who previously served as the chief operating officer, will become co-CEO alongside Ted Sarandos.

The company didn’t say how many of its new subscribers were due to its new ad tier. But it said the revenue gained from the ad-supported tier will be “modest” throughout 2023, which is in line with analysts’ expectations. Netflix isn’t looking for huge revenue growth right now, but for customer retention and stability, analytics firm executive Guy Bisson told the Observer last week.

Netflix’s fastest growth continues to come from international markets. It reported 42 percent of new subscribers came from Europe, the Middle East and Africa. Its U.S., Canada, Australia and New Zealand region had the least amount of new subscribers, with 12 percent.

Netflix exceeded analysts expectations with $7.85 billion in revenue over the last three months. It generated $32 billion in the 2022 year, up from $29.7 billion in 2021. 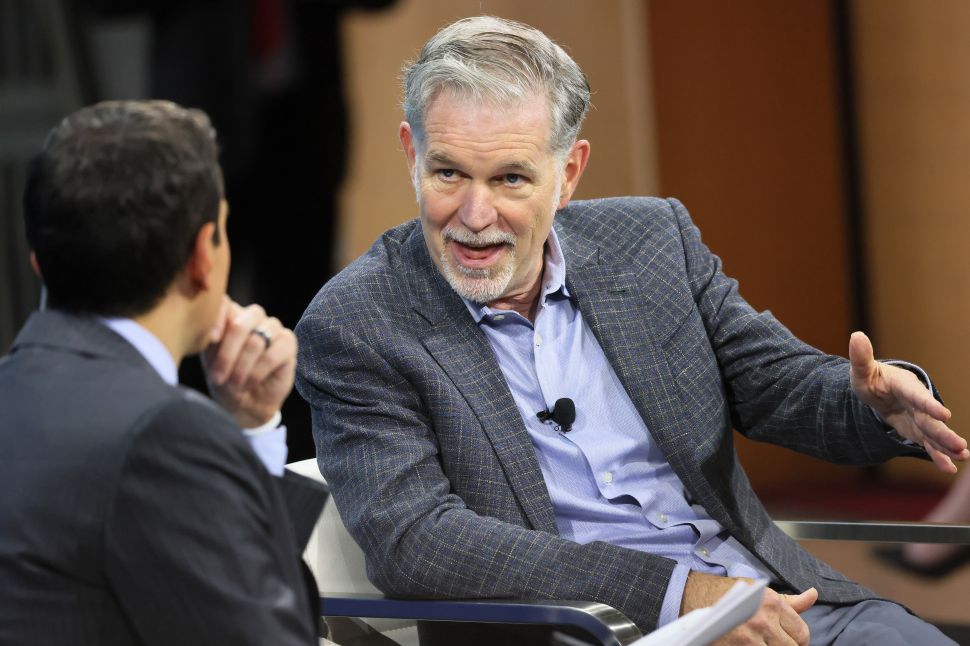