OpenAI is rolling out a premium version of ChatGPT, its viral artificial intelligence-powered chatbot, that will charge users $42 a month, according to a screenshot of the OpenAI website posted online by multiple ChatGPT users.

ChatGPT is currently free but often experiences high user volume that renders the service unavailable. The premium version, called “Professional Plan,” promises undisturbed service even when demand is high, faster response speed and priority access to new features, according to the screenshot.

OpenAI didn’t immediately respond to an inquiry confirming the launch of the new service.
Earlier this month, OpenAI sent a survey to ChatGPT users asking how much they would pay monthly for a potential premium version of the software. “We’re starting to think about how to monetize ChatGPT (early thinking, nothing official to share yet),” the company wrote in a message on the company’s Discord server, spotted by TechCrunch. “Our goal is to continue improving and maintaining the service, and monetization is one way we’re considering to ensure its long-term viability.”

Elsewhere, ChatGPT continues to make waves as it shows it can be used for increasing complex tasks. A new study revealed an older version of the AI was able to pass a final exam offered at Wharton’s business school, earning a grade between a B- and B. 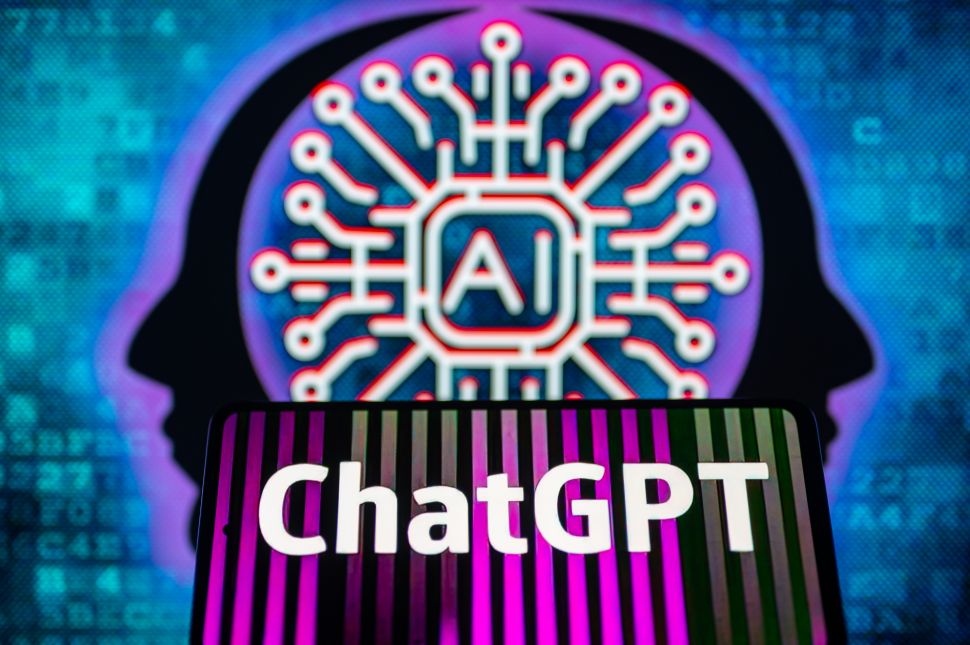