Months after its exhibition of Jean-Michel Basquiat paintings was raided by the FBI, the Orlando Museum of Art was placed on probation by the American Alliance of Museums (AAM), an accrediting body with more than 35,000 members.

The museum was given probationary status earlier this month, as first reported by Wesh. It is currently the only institution on probation from the AAM, which has granted full accreditation to more than 1,000 museums. According to the AAM website, accreditation is the “gold standard of museum excellence” and helps institutions facilitate loans and attract funding.

“Our status is now temporarily probationary after the events surrounding the Heroes & Monsters exhibition, said Mark Elliot, OMA board chair, in a statement. “We are working with the AAM to remove our probationary status and expect to remain in good standing.” However, the museum remains accredited and has been a member of AAM since 1971, according to Elliot.

The museum’s 25 Basquiat pieces in the exhibit was seized by the FBI in June, after an investigation revealed longstanding doubts over the authenticity of the works. Museum director Aaron de Groft, who defended the exhibition, was fired shortly after. The OMA’s interim director, Luder Whitlock, resigned less than two months after stepping in for de Groft, while museum chair Cynthia Brumback stepped down in December amid reports of suspicious behavior surrounding the exhibition.

Khashan, who declined to discuss the specifics of OMA’s situation, said probationary status is a rare occurrence. “At any given time, fewer than 1 percent of accredited museums are on probation.” 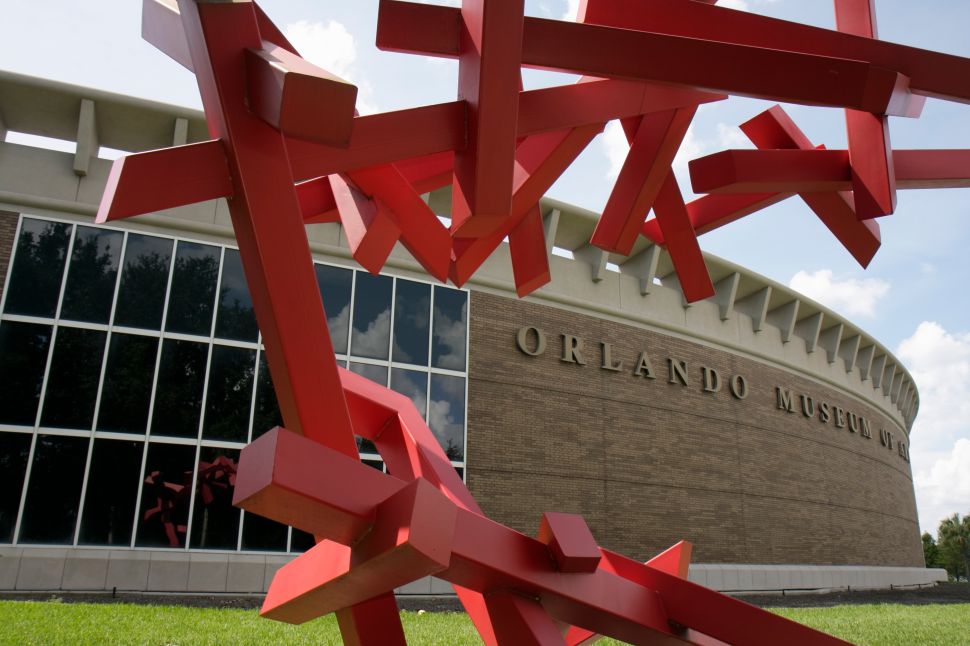