Rebekah Brooks, the CEO of News UK, is set to take over as News Corp’s CEO if and when the its reunification with Fox Corp. is complete, the Daily Beast reported. Rupert Murdoch, executive chairman of News Corp, proposed the merger with his son’s company last year, but major shareholders aren’t on board.

Brooks has held many jobs in the Murdoch empire. She served as the first female editor of The Sun, a Murdoch-owned British tabloid, before becoming CEO of its parent company News International. She stepped down in 2011 after the company was accused of hacking phones and bribing police to get information about celebrities, politicians and the British royal family. The controversy shuttered the News of the World tabloid and nearly brought down other Murdoch papers owned by News Corp, the company she is taking over. Fox and News Corp split in 2013 after the scandal.

In 2015, she became the CEO of News UK, the renamed News International, under Murdoch. News Corp’s current CEO, Robert Thomson, is expected to step down. 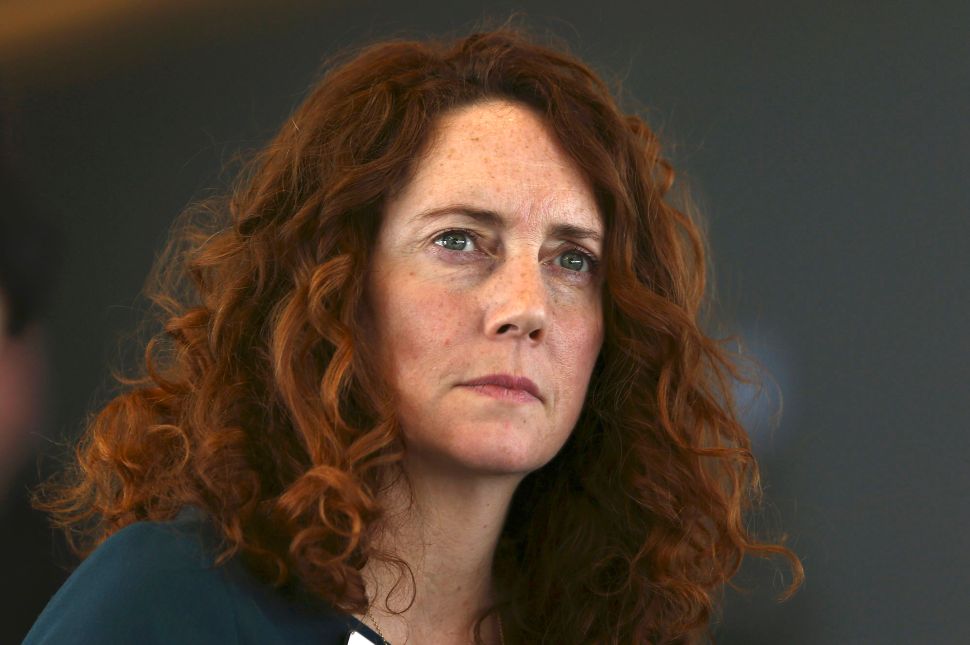