Robinhood, the stock trading site, is launching a media arm to be called Sherwood with Joshua Topolsky, former co-founder and editor of the Verge, Axios reported today (Jan. 17). The site’s news and information will reportedly be independent from the financial app but will host Robinhood’s existing newsletter Snacks.

Robinhood first ventured into media in 2019 when it acquired MarketSnacks, the publisher of Snacks. Sherwood will report on money, cryptocurrency, technology and geopolitics, Topolsky told Axios. It will begin delivering content through its website, newsletters and social media but plans to later explore video and podcasts.

Topolsky will serve as the president and editor-in-chief of Sherwood. Alongside his stint at the Verge, he also previously worked as the chief digital content officer of Bloomberg Media and editor-in-chief of Engadget, a technology blog. Robinhood’s ownership of Sherwood will be structured similarly to  how Bloomberg News, an independent media company, operates under Bloomberg LP, a software company, Topolsky told Axios.

Snacks reportedly has 40 million subscribers, making it the largest newsletter in the U.S. Robinhood previously didn’t offer ads in the Snacks newsletter, but with the creation of Sherwood, advertising opportunities will become available, Axios reported.

Correction: An earlier version of this article incorrectly attributed information reported by Axios to The Verge. 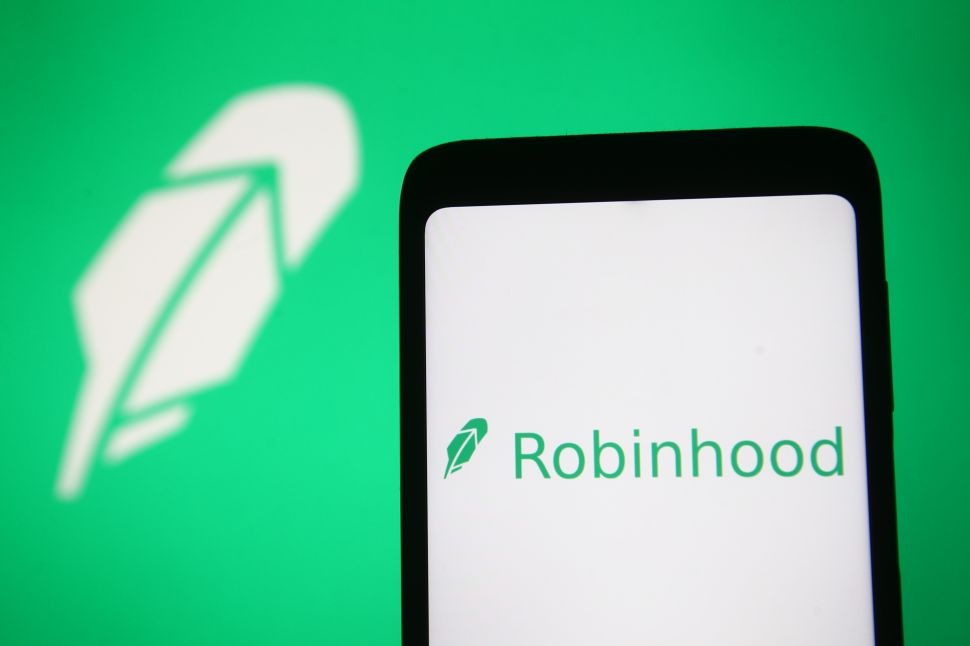