Rupert Murdoch withdrew his bid to merge News Corporation with Fox Corp., his son’s company, the Wall Street Journal reported today (Jan. 24). At this time, the acquisition “is not optimal” for shareholders, he told the Journal.

Murdoch proposed to reunite the two segments of his media empire in October, but major shareholders weren’t on board. Independent Franchise Partners, a London-based firm with investments in both companies, opposed the deal, as did Irenic Capital Management, an activist investor with a $150 million stake in News Corp. Murdoch had already picked out a new CEO for News Corp if the deal went through. 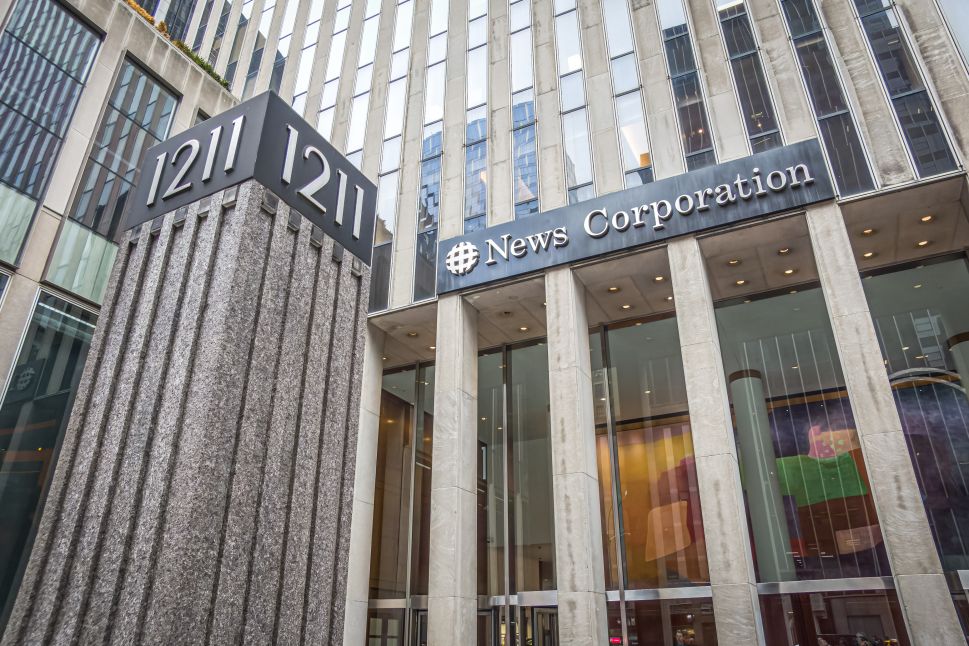