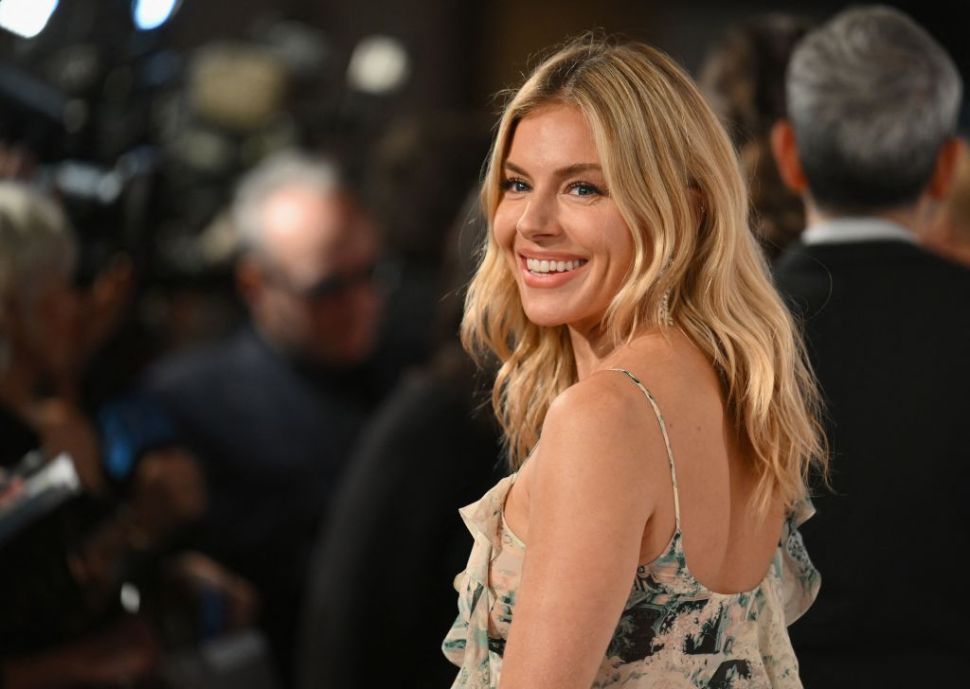 No one does boho chic quite like Sienna Miller, and the British actress proved she’s still the queen of the early aughts-beloved aesthetic while attending the National Board of Review Awards Gala in New York, where she was a presenter.

For the event, which was held at Cipriani 42nd Street, Miller wore an asymmetric bias cut floaty floral dress, complete with many a feminine ruffle detail. It’s all very ’90s, with a splash of Miller’s signature boho element—the Anatomy of a Scandal actress even accessorized the sheer Alessandra Rich slip dress with a very Y2K-appropriate crystal-embellished chain belt, just as it was shown on the spring/summer 2023 runway show. It’s decidedly romantic yet edgy, and it turns out that florals for spring (and worn in January!) can, indeed, be groundbreaking.

Miller finished off the breezy ensemble with a pair of open-toe silver heels and sparkling silver jewelry, including dangling earrings and a ring, and wore her hair in beachy waves. The effortless outfit stays true to the laidback look the actress is so well known for, and is just as fitting for today’s fashion climate as it would have been back in the boho chic early aughts heyday, though with a decidedly more polished and elegant tilt. 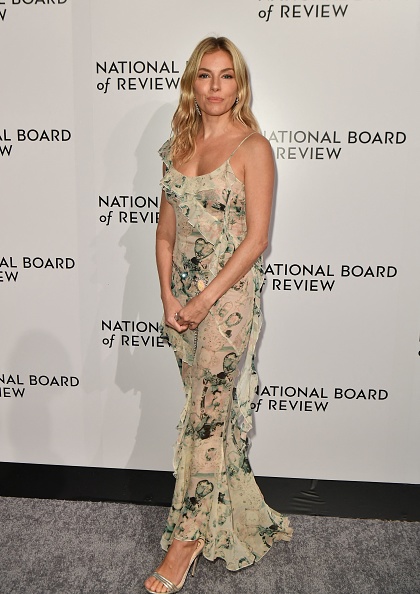 Miller is a longtime fan of Alessandra Rich, and has been spotted wearing creations by the London-based designer several times over the years. She’s in good company, as the brand also happens to be a favorite of Kate Middleton.