Massive layoffs in the U.S. tech industry are continuing into 2023 as companies brace themselves for another year of economic uncertainties. Coming out the New Year’s weekend, Salesforce and Amazon were the first to announce plans to slash thousands of jobs, confirming earlier reports of drastic cost reduction efforts at these companies. Salesforce said Jan. 4 it will cut 10 percent of its staff, affecting up to 8,000 employees, and close some offices. Amazon said today (Jan. 5) ongoing layoffs at the company could eventually reach 18,000, or 1.3 percent of its global headcount. Retail and human resources employees will be most affected, Amazon said.

Like many other Big Tech companies, Amazon and Salesforce admitted they over-hired during the pandemic when business was booming. Both companies more than doubled their staff between 2020 and 2022. So did Meta, which announced plans to let go 11,000 employees in December, the largest cut in the company’s 18-year history.

In 2022, high inflation and soaring interest rates dampened consumer and business spending, leaving many companies with weakening demand. More than 1,000 tech companies reduced headcount in 2022, according to layoffs.fyi, a crowd-sourced running list of companies that have cut jobs since March 2020 when the pandemic began. Included in that tally is Twitter, where Elon Musk fired 75 percent of its employees, or about 5,000 people, in his first four weeks as the company’s owner and de facto CEO.

Layoffs have spread to media and real estate companies as well, as their business took a hit from reduced advertising spending and skyrocketing mortgage rates. CNN, Buzzfeed and the Washington Post announced layoffs in December. Zillow and Redfin go rid of hundreds of positions in earlier months.

Here is a list of the most notable layoffs since October 2022: 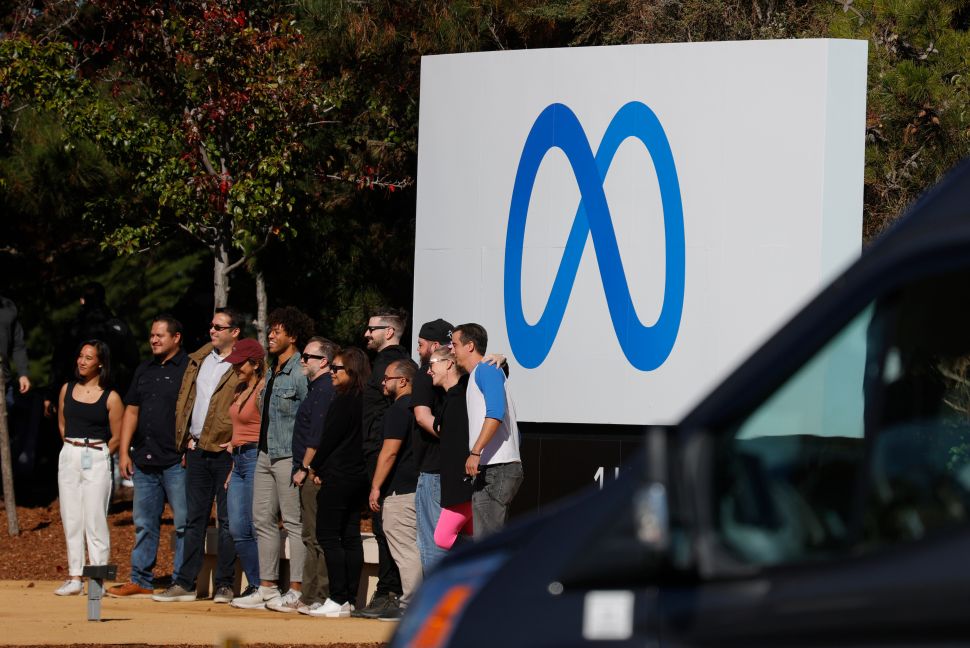