Tesla today (Jan. 25) reported a net profit of $4.1 billion, or $1.19 per share, on $24.3 billion in revenue for the three months that ended Dec. 31. Both numbers beat analysts’ estimates, but the profit margin for its electric car sales fell short of expectations at 25.9 percent, the lowest in more than a year.

The electric carmaker’s quarterly revenue represents a 37 percent jump from last year, while operating expenses fell 16 percent. Full-year profit came at $12.6 billion on $81.5 billion in revenue, both up more than 50 percent from 2021.

In the last three months of 2022, the Elon Musk-led company delivered 405,278 electric vehicles globally, a record high but short of its own target. Full-year vehicle deliveries came at around 1.31 million units, also a record high.

In December, Tesla drastically cut the prices of its popular Model 3 and Model Y vehicles in the U.S., Europe and China, which spurred sales in the last month of 2022 but slightly dragged down its quarterly profit margin. 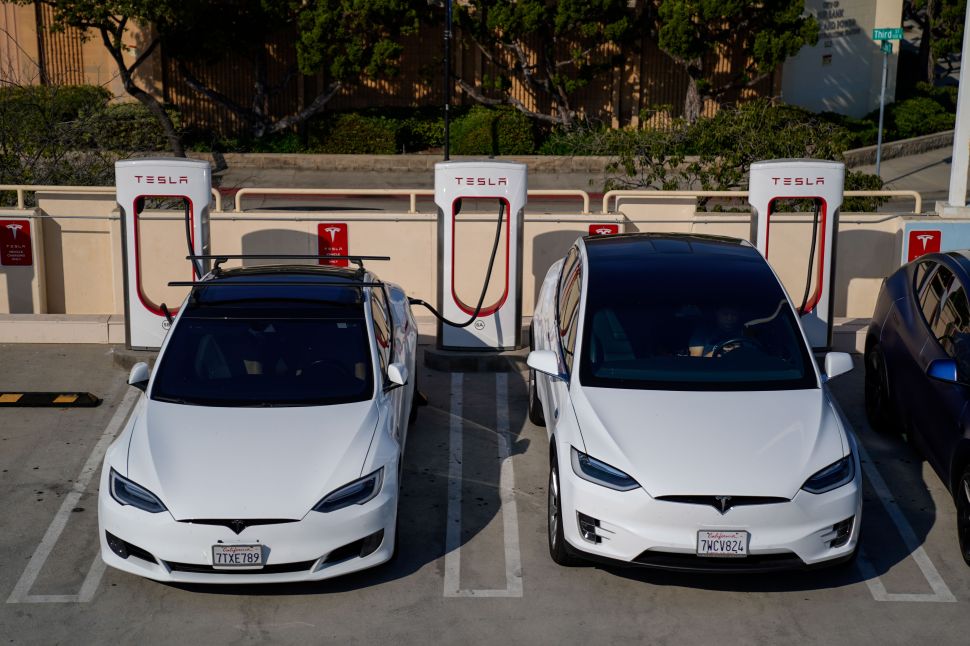