Tesla has drastically reduced the prices of Model 3 and Model Y electric cars in the U.S. in a bid to boost sales. After the price cuts, most Model 3 and Model Y variations are eligible for $7,500 in federal tax rebates under the Inflation Reduction Act, potentially saving consumers tens of thousands of dollars on some purchases.

In the U.S., the starting price for the five-seat Model Y Long Range fell 20 percent to $52,990 from $65,990, according to Tesla’s website. Including the $7,500 tax credit, the entry-level Model Y is $20,500, or 30 percent, cheaper. The Model Y previously  didn’t qualify for federal tax credits because the Internal Revenue Service classifies it as a passenger car and it exceeded the $55,000 retail price cap for such vehicles.

The price of the entry-level Model 3 has dropped to $43,990 from $46,990. The higher-end Model 3 Performance now starts at $53,990, instead of $62,990. After the price cuts, all Model 3 versions and all Model Y except the five-seat Performance version are eligible for federal tax rebates.

To receive the full $7,500 tax rebate, customers have to order before mid-March, when it’s expected to be reduced in half. 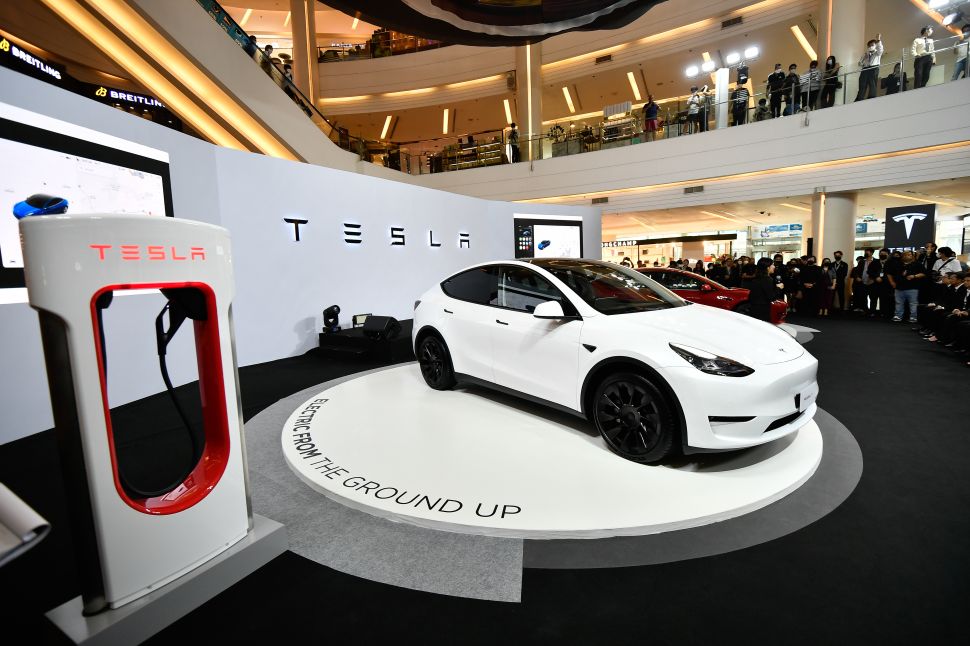