Tesla’s electric cars are suddenly in hot demand after the company drastically cut the prices for some models by up to 20 percent and made Model Y, its best-selling vehicle, eligible for the $7,500 clean vehicle tax credits under the Inflation Reduction Act.

Tesla’s U.S. new car inventory has dropped by 51 percent since Jan. 13, the day Tesla slashed prices for many Model 3 and Model Y vehicles, according to tesladata.mattjung.net, an independent site tracking Tesla inventory using data from Tesla’s website and other sources.

“I’ve never gotten so many DMs and messages from people showing they’ve ordered a new/inventory Tesla than I’ve gotten In the past 72 hours,” tweeted Sawyer Merritt, a Tesla investor with 375,000 followers, on Jan. 15.

The excitement tricked down to the resale market as well. Carmax, an online marketplace for used cars, said it sold more than half of its Tesla inventory within 24 hours of the latest price cuts. 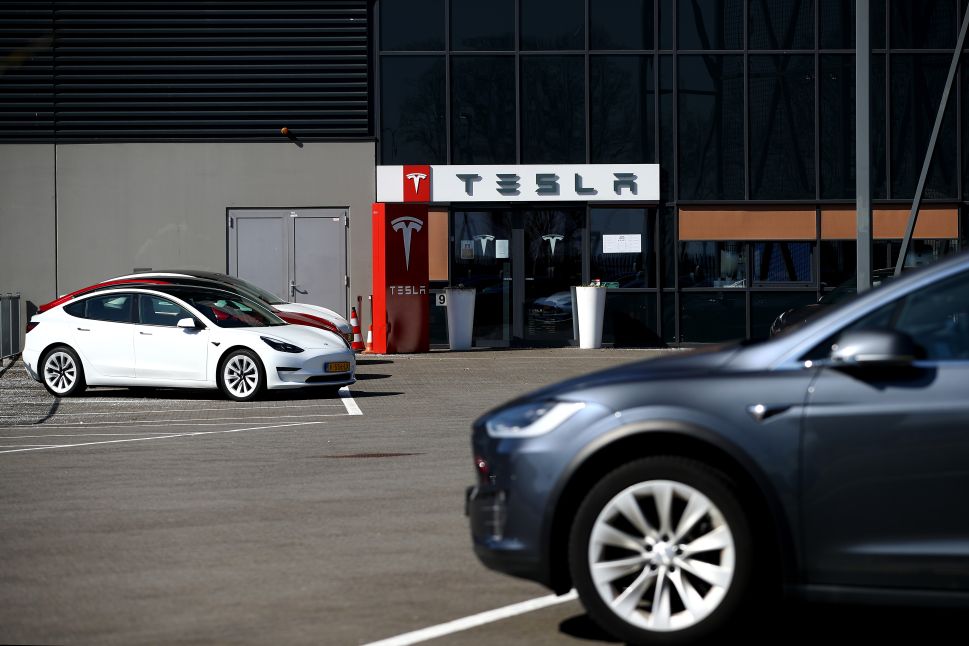