Tesla is scheduled to report quarterly earnings on Jan. 25 after the market closes. During a call with analysts afterward, CEO Elon Musk and CFO Zach Kirkhorn may answer questions about the company’s key financial results in the last three months of 2022 and, more importantly, their forecasts for the future.

A lot has happened since Musk last updated analysts on a call in October: Tesla has drastically cut prices for its popular models, first in China and then in the U.S. and Europe; its share price is down another 27 percent; China, Tesla’s largest overseas market, reported its first population decline in 60 years; and a huge outbreak of Covid-19 forced Tesla’s Shanghai Gigafactory to pause production in December. Not to mention the ongoing chaos at Twitter that keeps distracting Musk from his responsibilities at Tesla.

Here are the most important questions we hope to hear Musk and Kirkhorn address at this week’s earnings call:

Is Tesla still profitable after the recent price cuts? How long can prices stay this low?

Earlier this month, Tesla slashed the prices of Model Y and Model 3 electric cars in all of its major markets by as much as 20 percent. The discounts are unusually generous given the automobile industry’s thin profit margin (typically under 5 percent), leading some observers to doubt whether Tesla can still turn a profit at the current prices.

As Tesla likely hoped, demand surged following the price cuts, and its rapidly declining car inventory sparked speculation Tesla may raise prices again when its cars are in short supply. It will be helpful to both investors and consumers to hear Musk clarify Tesla’s pricing strategy.

Is Elon Musk back at Tesla full-time? Has he found a CEO for Twitter yet?

Musk has put himself in a bit of a time management crisis since he took over Twitter and began changing the social media company from head to toe. His preoccupation with Twitter is believed to have (at least in part) caused a sharp drop in Tesla’s stock price, which has plunged 30 percent since he bought Twitter in October.

To regain investor confidence, Musk said in December his attention over time will be primarily on Tesla because “Twitter is 10 percent as complex as Tesla.” He also promised he will step aside as soon as he finds a CEO for Twitter.

It’s unclear how that executive search is going. Meanwhile, Twitter’s financial trouble continues to mount. The company is reportedly busy negotiating a deal with banks to delay a $300 million interest payment on a $13 billion loan Musk took out last year to fund his acquisition of Twitter.

How safe are Tesla’s Autopilot and “Full Self-Driving” software?

There is growing skepticism about the safety of Tesla’s Autopilot and FSD (Full Self-Driving) systems software, which, despite what their names may suggest, are not capable of driving a car without human supervision.

Multiple crashes involving Autopilot and FSD have been reported, and Tesla is facing a string of lawsuits accusing the company of misleading consumers about the safety of its driver-assistance software. Investors betting on Tesla’s future need to hear Musk, a vocal advocate for actual fully autonomous driving, address the controversy.

What is Tesla’s outlook on China after a tumultuous 2022?

2022 was an awakening year for many Western companies that have strong revenue or supply chain exposure in China. Tesla has both. China is Tesla’s largest market outside the U.S. and manufactures half of its electric cars globally.

As China’s economy slows and its working population shrinks, investors are eager to hear Musk’s thoughts on Tesla’s future in China.

When will Tesla’s non-EV products gain traction, if ever?

Tesla’s sky-high share price in the past two years was fueled by expectations that it can keep growing its business at an exponential rate. However, recent quarterly results suggest its market share in the EV market may have peaked. That means Tesla needs to open up new revenue streams soon.

The company has a number of non-vehicle products in the works, including EV batteries, auto insurance, self-driving software, solar roof and humanoid robot called Optimus. But none of them is bringing meaningful revenue yet.

Is Tesla Cybertruck still on schedule?

Analysts have lost count of how many times Cybertruck, Tesla’s first electric pickup, has been delayed. Buyers who have put down deposits for the truck have waited more than three years, and they will likely have to wait a bit longer.

During Tesla’s last quarterly earnings call, Musk said the company was “in the final lap” for starting producing Cybertruck at its new Austin, Texas factory. Analysts will be most interested in when exactly when these funky-looking trucks will hit the road.

Questions concerning Cybertruck are among the top-voted questions submitted by Tesla’s retail investors on Say Technologies, a platform for retail shareholders to gain access to valuable information about public companies. 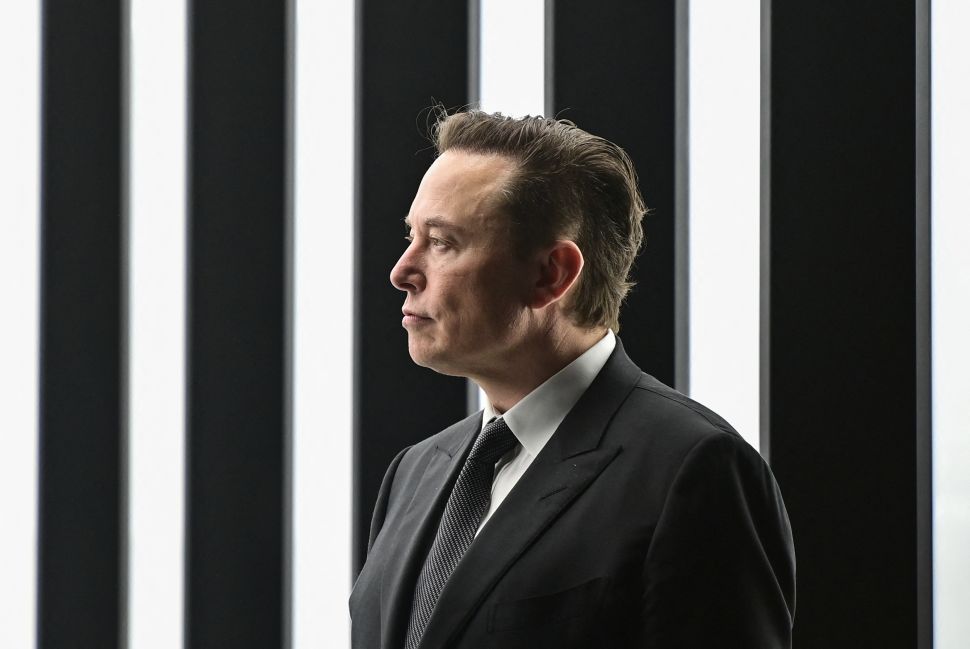