Tesla reported on Jan. 2 it delivered 1.31 million electric vehicles globally last year, representing a record 40 percent jump from 2021 but missing its own target of 50 percent growth. Its delivery number in the last three months of 2022 also missed analysts’ expectation by about 5 percent.

The final quarter of 2022 was a challenging period for Tesla. Multiple Tesla shareholders expressed concerns over Musk’s distraction as the new owner of Twitter and urged him to shift his focus back to Tesla or step down as CEO.

On the operation side, a sudden Covid outbreak in China in December forced Tesla to temporarily halt production at its Shanghai Gigafactory. However, Tesla made more vehicles than what it delivered in both the fourth quarter and the full year, suggesting production challenges weren’t the main issue at play. 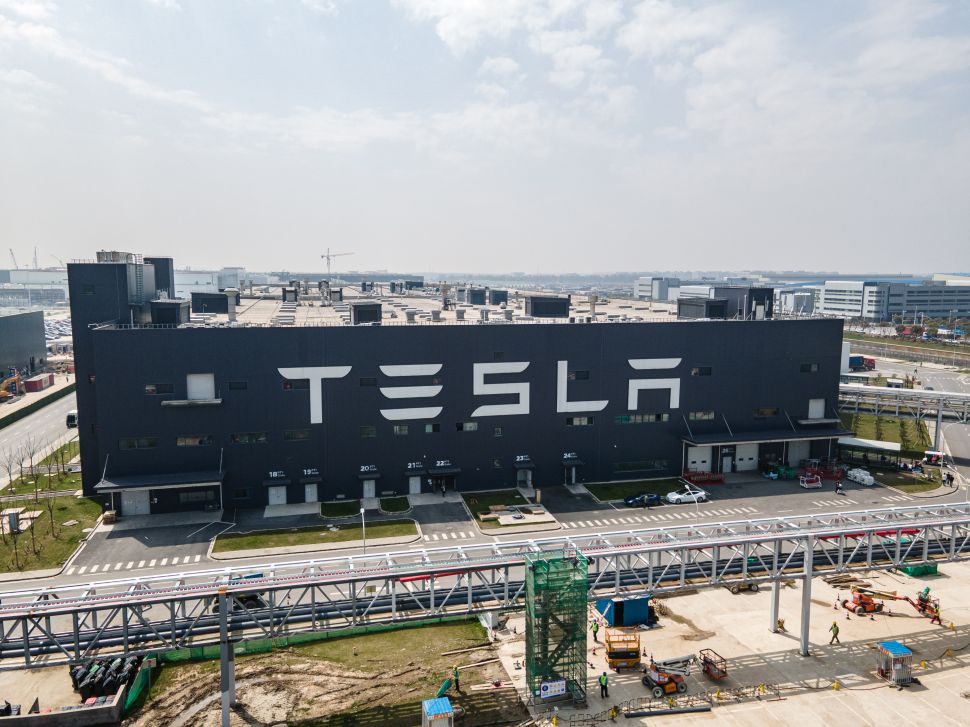