After premiering on Dec. 16, the Avatar sequel sales stand at $2.02 billion, with $1.43 billion coming from overseas. China was the largest non-U.S. market for the movie with $230 million in tickets sold, according to Deadline.

Cameron told GQ the film would have to be the third or fourth highest-grossing film in history to be profitable, which means it had to cross the $2 billion threshold. Disney is footing the bill for a total of four Avatar sequels costing $1 billion.

The original Avatar movie holds the No. 1 spot on the list with $2.92 billion in ticket sales, followed by Avengers: Endgame, Titanic, Star Wars Ep. VII: The Force Awakens and Avengers: Infinity War. Cameron directed half of the top six highest grossing films. 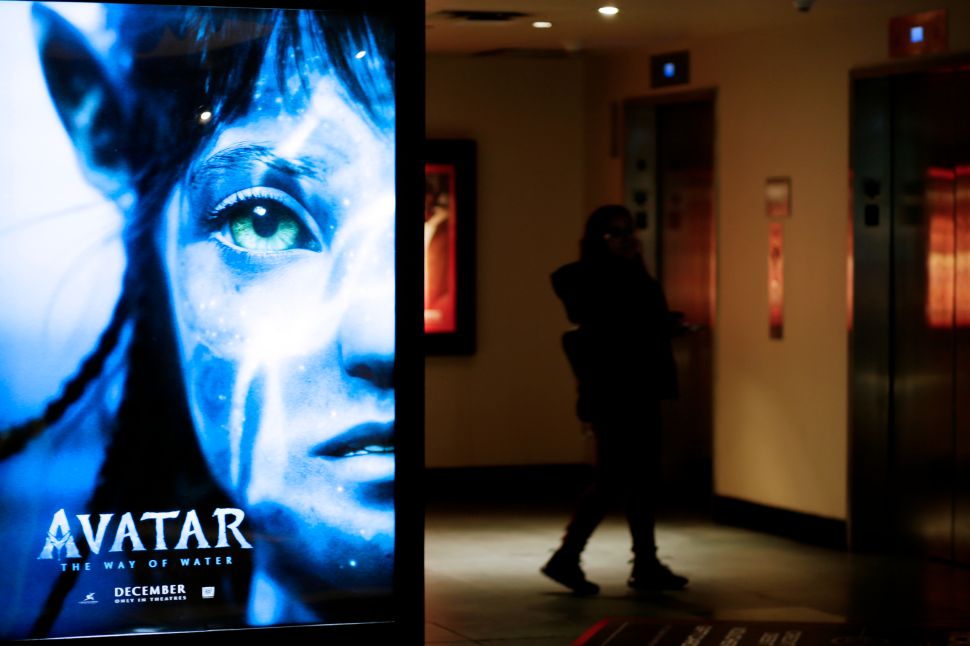