After years of hype, the Creator Economy is slamming into reality. Influencer programs are shuttering. Investment is drying up. And worsening economic conditions are threatening to crush creators and the tech infrastructure behind them.

While today’s economic downturn is causing broad pain, the creator economy is suffering in particular because its middle class hasn’t yet emerged. Online content creation is still mostly viable for the very top echelon of online creators only. And when mid-sized creators can’t make it, the VC-funded platforms meant to serve them can’t scale. So it’ll likely be a while before “link-in-my-bio” startups raise at $1.3 billion valuations again.

“People only have time to consume so much. So you have to be the best, or in the top few, in any given space,” said Austin Rief, chief executive officer at Morning Brew. “It’s really tough to be the 37th best finance creator.”

Most businesses building tools for creators will go under this year, Rief predicted, noting that the industry is smaller than many hoped for and that 99% of the value still goes to the top .1% of creators. Many within the industry have long held similar views but kept them to themselves as VC dollars poured in. Now, amid a downturn, it’s apparent that the status quo won’t hold.

“Trying to siphon off 5% fees from an industry where even the top 1% are only mere multi-millionaires was never going to work,” said one top 1% content creator. “How are you going to reach a billion? Your addressable market itself is not a billion-dollar industry.”

Industry predictions put the total value of the Creator Economy—a fancy term for the online content creator business—at $104.2 billion. The number now seems fanciful, especially since it includes money invested in startups that may never return their investments.

The $100 billion figure, produced by companies that would benefit from a robust creator economy, has been repeated again and again and again. It’s contributed to a self-perpetuating hype cycle that’s helped win a flood of VC cash in an easy-money era. But with the days of zero-interest-rate froth ending, the investments are becoming more difficult to justify.

Funding to creator-focused startups went from 58 rounds worth $343 million in last year’s first quarter, to 42 rounds worth $336 in its second quarter, to only 19 rounds worth $110 million in its third quarter, according to TechCrunch. “That’s brutal and a sufficiently steep decline,” the publication said, “to indicate that even with some traditional venture-reporting lag, we are seeing a stiff slowdown in the amount of capital that creator-focused startups are able to raise.”

More challenges lie ahead. As the advertising market contracts amid an economic slowdown, many in the already-limited creator middle class will struggle to make it through. And as algorithmic feeds like TikTok’s gain prominence—elevating the best content, not just people with large followings—earning predictably as a content creator will become harder. All this will add to the pressure on creators and the platforms supporting them.

There’s still plenty of opportunity for creators who produce work online. I’m doing it here on Substack, a platform that struggled to raise a funding round, and eventually gave up, last year. I still believe in the format. But the days of outsized valuations and wildly overblown predictions are likely finished. 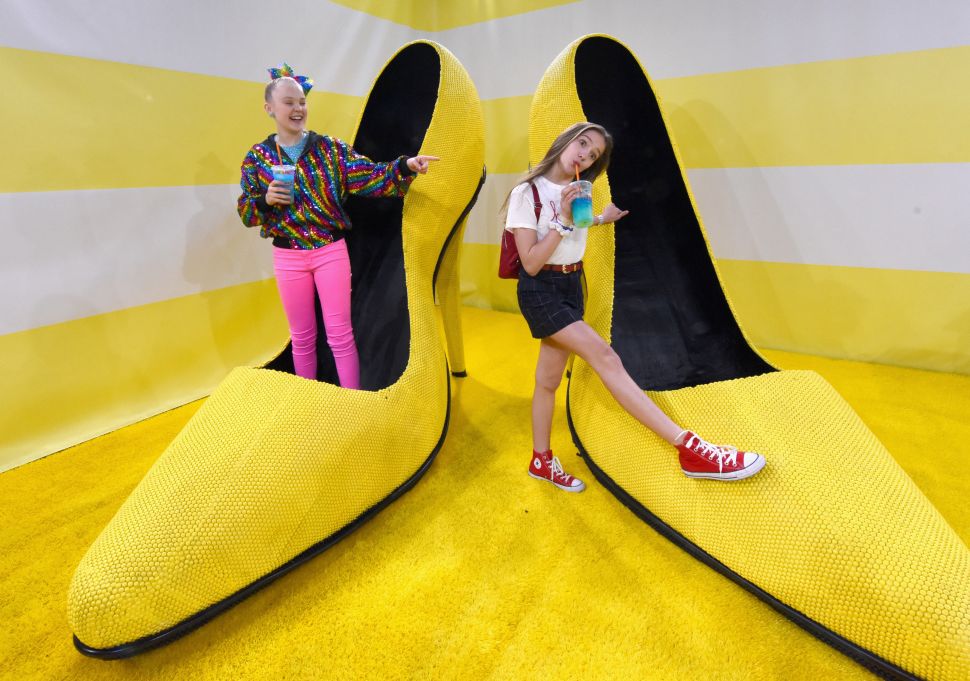