TikTok is threatening disciplinary action, including termination, for U.S. employees whose home addresses aren’t within a certain proximity to their assigned office locations, the Information reported.

Employees had until Jan. 1 to move near their offices and begin coming into work twice each week, according to Fortune.

The warning represents a larger crusade by big tech companies against remote work. When Elon Musk became CEO of Twitter in October, he began demanding in-person work from employees. Apple requires employees to come into the office three days each week, and beginning next month, Snap will expect workers to be in the office four days per week. Many workers became accustomed to working from home during the pandemic, and some unions are fighting against return-to-office policies.

TikTok doesn’t have a union, but employees around the world are quietly forming “work councils” to advocate for better working conditions, the Financial Times reported in October.

TikTok did not immediately respond to a request for comment. 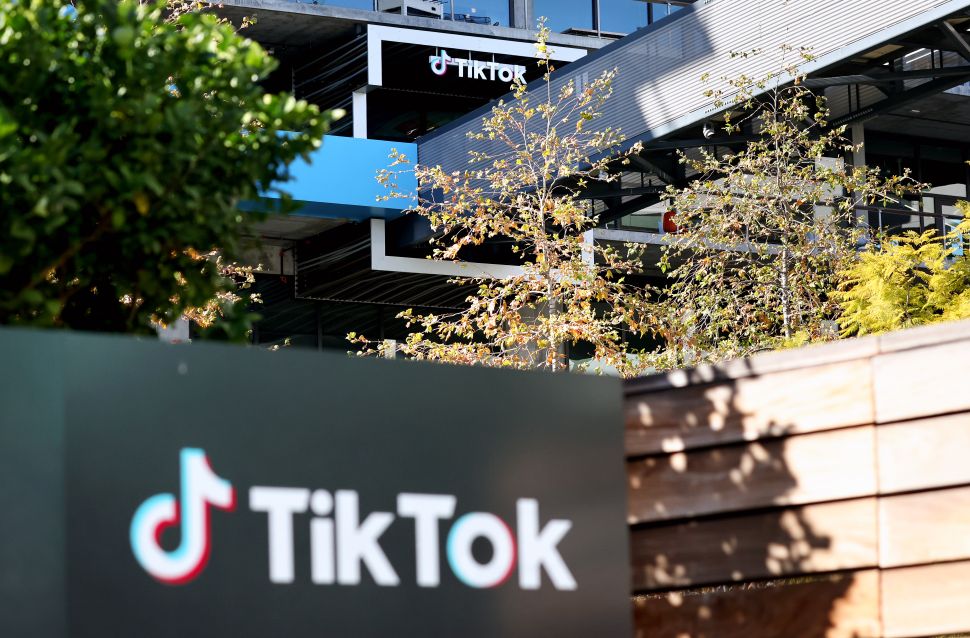