TikTok proposed a $1.5 billion reorganization of the company’s U.S. business to address concerns from government officials about its data usage and algorithm, the Wall Street Journal reported. It will offer more transparency around its proprietary algorithm—even enabling some level of oversight from the government—with the goal of convincing Washington it can operate separately from its Chinese parent company, ByteDance, according to the Journal.

The proposal follows calls from government officials for TikTok to either be regulated or banned. TikTok has been working with the U.S. government for more than two years to assure it user data is protected.

With this effort for greater transparency, TikTok is “doing everything they can to appease lawmakers and make sure their operations here can stay functional because [the U.S.] is a very lucrative market,” said Jake Denton, a researcher at the Heritage Foundation, a conservative think tank.

If TikTok allows governmental oversight, there is concern regulators could require other social media and algorithm-based platforms like Google and Meta do the same, Denton said. They could use what they have learned with TikTok, including that ByteDance employees inappropriately accessed journalists’ data, “as a mandate to open up these other tech companies and see what’s under the hood to make sure similar patterns aren’t occurring,” he said. Denton argues it’s a step they should take, but it could also compromise the companies’ independence.

U.S. legislators have been trying to ban TikTok since Donald Trump’s presidency but the pressure has escalated in recent months. Because the app is owned by a Chinese company, the FBI is concerned TikTok could share U.S. users’ data with the Chinese government and manipulate its algorithm to influence users. TikTok has repeatedly denied this claim. Last month, the House of Representatives and half of the U.S. states banned TikTok on state-owned devices. As a result, some major state universities began barring TikTok from their wifi networks.

The U.S. government has the ability to regulate some of the concerns around social media, including data collection, surveillance and tracking, but lobbying by the industry makes it difficult to do so, said Zac Gershberg, media professor who co-authored a book about free speech and open media. They are instead using TikTok’s Chinese ownership—and the potential national security threat—as a way to regulate the industry without writing legislation, he said.

TikTok is offering “a comprehensive package of measures with layers of government and independent oversight to ensure that there are no backdoors into TikTok that could be used to manipulate the platform,” Brooke Oberwetter, a TikTok spokesperson, said in an emailed statement. “We are not waiting for an agreement to be in place. We’ve made substantial progress on implementing that solution over the past year,” she said.

TikTok doesn’t routinely disclose its user numbers, but analysts estimate there are more than 97 million users in the U.S. in 2023. A company report published in 2021 notes 138 million users in North America.

In the same way U.S. officials are concerned about TikTok’s data usage, other countries see American media companies like Meta, Twitter and Google as similar threats, said Lisa Schirch, a political scientist and professor at the University of Notre Dame. Other countries began taking action. The Indian government passed legislation in October that gives the state greater control over content moderation.

The social media company is planning to house its algorithmic systems with Oracle and other third party monitors who would be able to see the company’s code, according to the Journal. TikTok has spent $1.5 billion on an Oracle data center, which will cost the company an additional $700 million to $1 billion annually.

TikTok’s algorithm is part of the reason the app has a billion monthly active users. It is shockingly adept at predicting what each user wants to see, which keeps users on the app, serves them more ads and makes the company more money. TikTok’s willingness to surrender control of its algorithm is an indication it is worried about the threats coming from U.S. officials, said Gershberg. 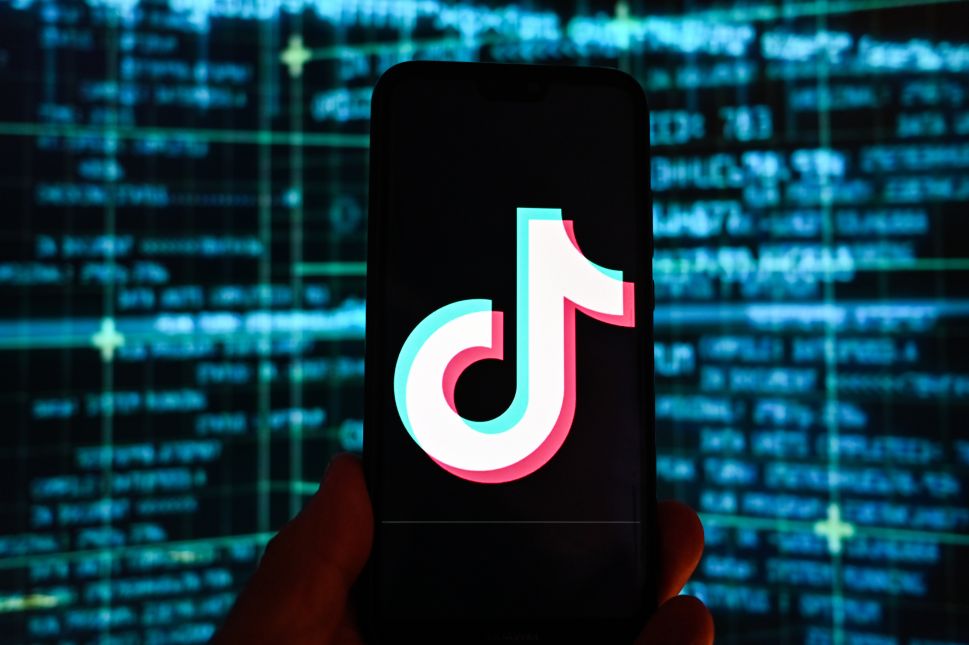