ByteDance, TikTok’s Chinese parent company, laid off hundreds of workers in China at the end of 2022 to streamline operations, according to Hong Kong’s South China Morning Post. These employees represent only a small portion of ByteDance’s more than 100,000 employees worldwide.

The reported layoffs follow CEO Liang Rubo telling employees last month the company needed to “get fit and beef up the muscle” to streamline its operations—a phrase he has repeated over the last year, according to the newspaper.

Media and technology job cuts have hit the U.S. and China in recent months. In the U.S., a dozen companies relying on advertising revenue announced layoffs last year. China-owned internet firms Alibaba Group Holding and Tencent Holdings laid off nearly 10,000 workers in 2022. ByteDance did not respond to the Observer’s request for comment.

The layoffs reportedly impacted multiple departments at ByteDance, including gaming, real estate and Douyin, China’s version of TikTok, which has 600 million daily active users. The company still has thousands of job postings online. Since ByteDance is a private company, it does not have to report how many employees it cut.

The app has taken heat in the U.S. in the past few months as government officials question how TikTok could impact national security, despite TikTok repeatedly claiming it doesn’t share user data with the Chinese government. Many federal and state agencies have banned the app on government-issued devices. 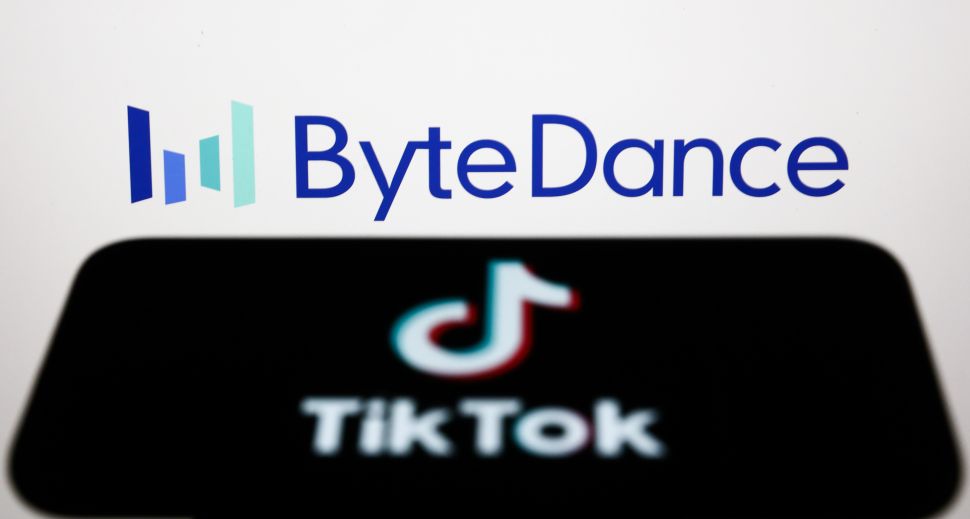