After losing a Guinness-World-Record amount of money in 2022, Elon Musk is facing another financial headache as his newly acquired Twitter faces an interest payment on a giant loan as soon as this month, according to the Financial Times. Given the social media company’s dire cash situation, the financial obligation could force Musk to sell more Tesla shares, try to cut a new deal with lenders, or potentially declare bankruptcy if it defaults on its loan.

Last year, Musk borrowed $13 billion from a roster of banks, including Morgan Stanley, Bank of America, Barclays and Mitsubishi, to fund his $44 billion acquisition of Twitter. The debt is held by Twitter, not Musk personally.

Under the loan terms, Twitter is obliged to pay about $1.5 billion in annual interests. The first installment of the interest payment due this month is expected to be around $300 million, according to Bloomberg.

It seems unlikely that Twitter has enough cash to service its loan, even in the short term. Twitter had about $1 billion in cash as of December, Musk said during a Twitter Spaces chat. However, given its latest revenue and expense forecast, the company could face a negative cash flow of $3 billion in 2023.

An obvious solution for Musk is to cash out additional Tesla shares to fund the debt payment. But the side effect could be another blow to Tesla’s stock price, which has fallen 60 percent in the past 12 months. And there is a limit how much Tesla stock he’s allowed to sell.

Musk has sold about $23 billion worth of Tesla shares since April 2022 and has pledged 63 percent of his remaining Tesla holdings as collateral for loans. As Tesla’s share price plunged, the value of Musk’s Tesla stake is down to $50 billion from $170 billion a year ago.

During a Twitter Spaces chat on Dec. 22, Musk promised he will not sell any more Tesla shares in 2023 “under any circumstances.”

If he doesn’t sell stock, a more likely scenario, bankers and tech analysts say, is negotiating a new deal with Twitter’s lenders to delay interest payments or turn some debt into equity at a discount.

“Musk will likely get to the bargaining table and restructure the debt given the situation is untenable,” Dan Ives, an analyst at Wedbush Securities known for covering Musk-led companies, said in an email. “We do not see him selling more shares rather trying to change debt structure.”

Bankers are already in discussions with Musk to replace about $3 billion of expensive unsecured debt with an 11.75 percent interest rate, with margin loans backed by Musk’s Tesla shares, according to Financial Times.

Although bankruptcy seems a remote possibility at this point, Musk has floated the word multiple times. In a December tweet, Musk said Twitter “has been in the fast lane to bankruptcy since May [2022].” 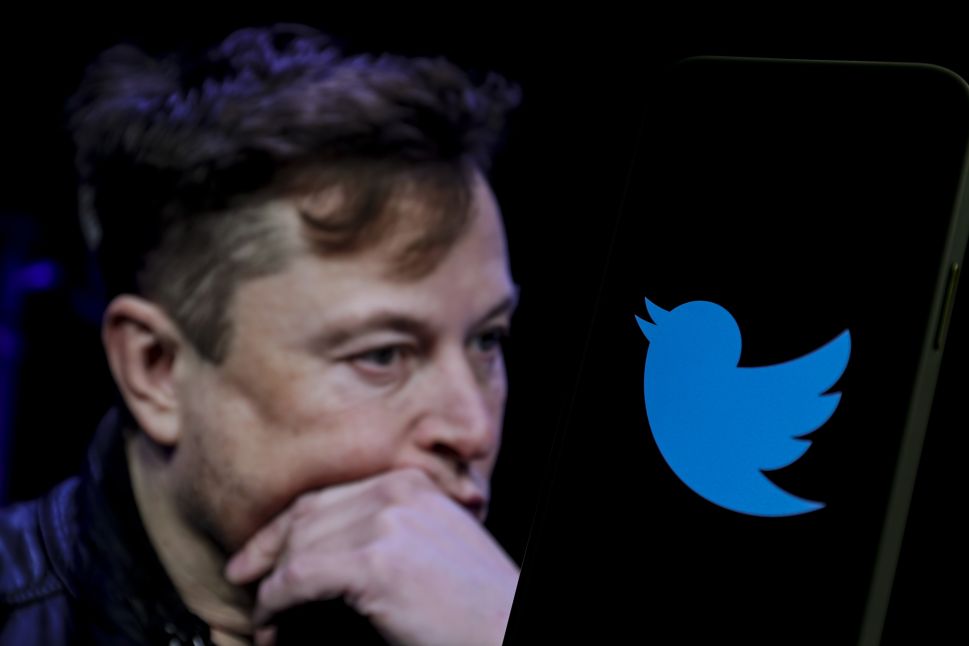