Employees at Twitter’s Asia-Pacific headquarters in Singapore on Jan. 11 were asked to pack their things up and vacate the office before the end of the day because the social media company hadn’t paid its rent, Bloomberg and multiple Asian new sites reported today (Jan. 12).

Twitter’s regional office is located in Singapore’s CapitaGreen tower. Employees were reportedly walked out of the office by building administrators. They have been reassigned as remote workers in Twitter’s internal system until further notice, according to Indian news site First Post.

Twitter has also not paid rent for its other offices around the world for weeks, including its global headquarters in San Francisco. Last week, Twitter was sued in California for not paying $136,000 in rent for its San Francisco office space.

Elon Musk, who bought the social media company in October, 2022, has directed his finance team to stop paying vendors until he has personally reviewed expenses. In December, Twitter was sued by a private jet service provider for refusing to pay $200,000 for flights used by employees approved by Musk’s previous management. 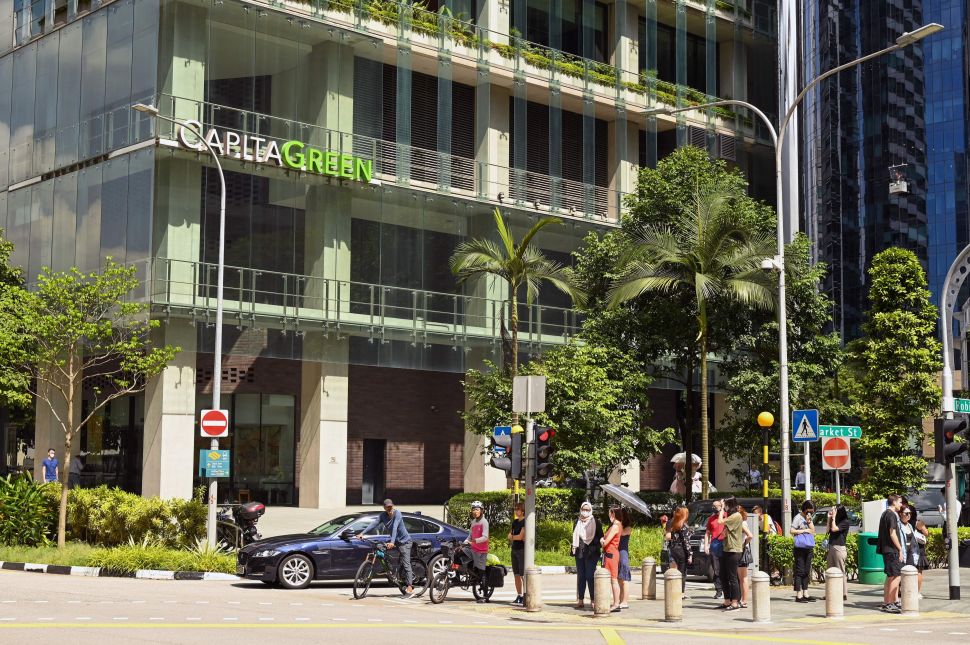